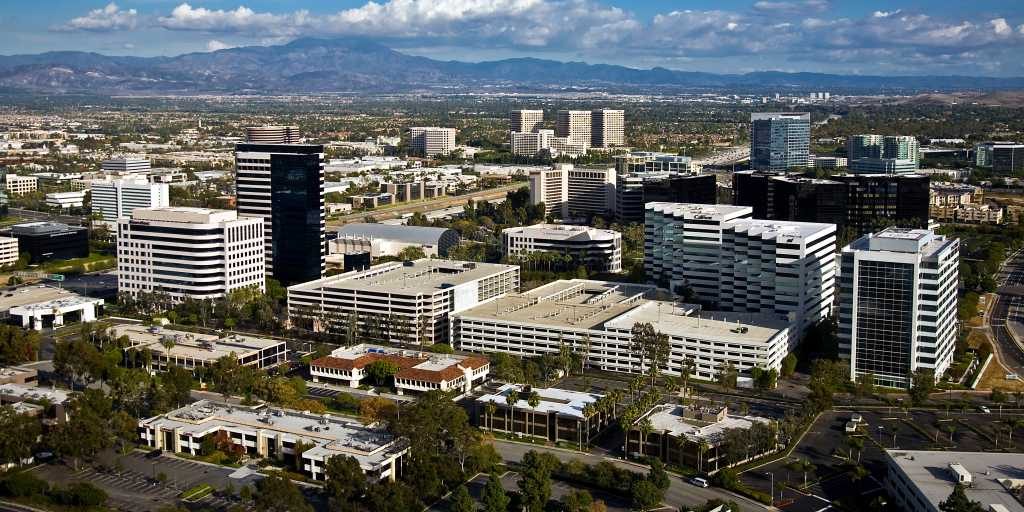 I began my career in the print industry, and held various jobs at several local newspapers, before I accepted a position as marketing coordinator for an architectural firm, Northrop Architectural Systems, owned by Northrop Aerospace. When the company sold, I couldn’t pass up the opportunity to work as a technical writer for a well-known ophthalmic corporation in Irvine, California—CooperVision Surgical.

Corporate life had its high points, the most rewarding of which was the knowledge I gleaned while working in the architectural, aerospace, and health care industries. These experiences would serve as the basis for several novels in the Darcy McClain techno-thriller series. In early 1986, the idea for my first novel, Blind Revenge, began as fragments, the ideas flitting in and out of my mind at will until they persisted with regularity, prompting me to jot them down. Soon, they coalesced into a plot. At this point, I was still employed at CooperVision, but not as a technical writer. I had been promoted to manager for the retinal product line. The technical theme of Blind Revenge is industrial espionage, and the subject matter is an ophthalmic product with a futuristic twist. The novel is set in Southern California.

Toward the end of 1988, Blind Revenge was a 150,000-word manuscript. As a novice writer, I would eventually learn that the primary downfall of the manuscript was its word count. The same would be the case for my second book, Genocide. Both were initially rejected for their length. I immediately went to work cutting over forty thousand words from Blind Revenge and continued to submit query letters to various literary agents. But after twenty rejections, I shelved the book. Since 1988, I have rewritten Blind Revenge to incorporate it into the Darcy McClain series. The new version will be published at a later date under a new title. I never intended to write a series until well into Genocide, when I realized my main character too closely resembled the main character in Blind Revenge. To me this sent a message—that the friend who suggested I write a series had a great idea. Thank you, Harlene Miller.

In early 1990, Genocide was already firmly planted in my mind. However, when it came to the plot something was missing, and despite dwelling on a fix, nothing worked. Then one day, while sitting in my doctor’s office, I picked up a copy of Science magazine and read with great interest an article by neuroscientist Dr. Simon LeVay. Suddenly, everything in the plot line clicked, and the story fell into place. The subject matter for Genocide is genetic engineering, and the setting is Northern California, which I visited numerous times while I lived in Southern California for more than fifteen years.

In late 1990, we relocated to Texas. At first, the move proved to be a tough one, but as my father always said, “Every place has something good to offer.” And he was right. I’ve grown fond of Texas and am proud to call the state home. In the future, Darcy and her sidekick Bullet will find themselves as much at home in Texas as I am. All of my thrillers are set in states or countries that, for one reason or another, have captured my heart. And because I have travelled rather extensively during my lifetime, some novels in the Darcy McClain series will be set overseas.