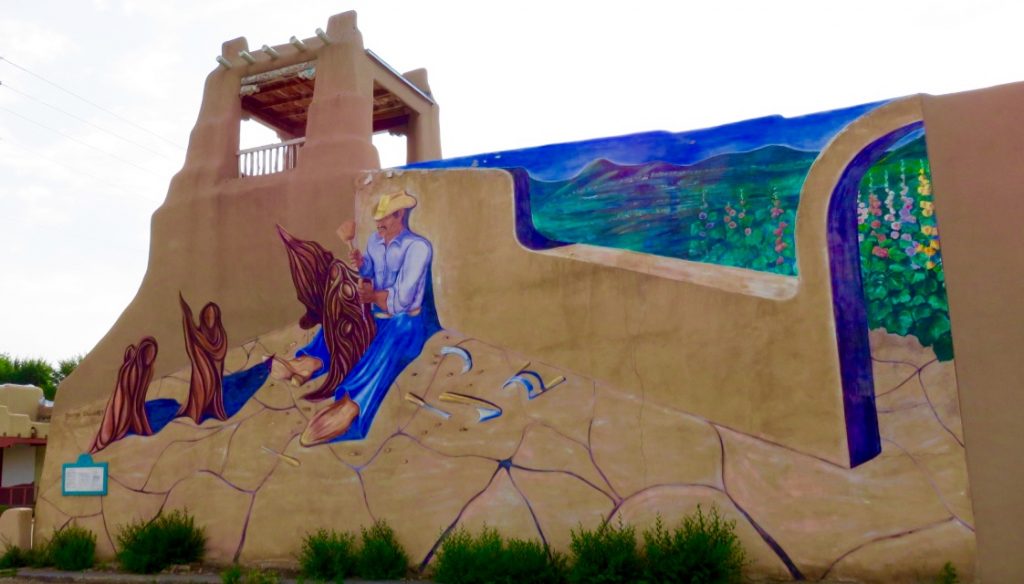 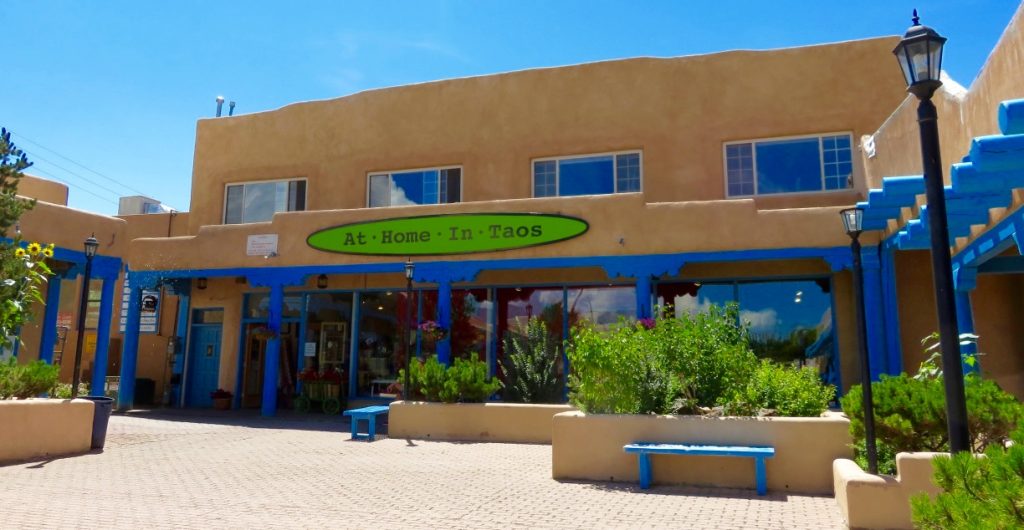 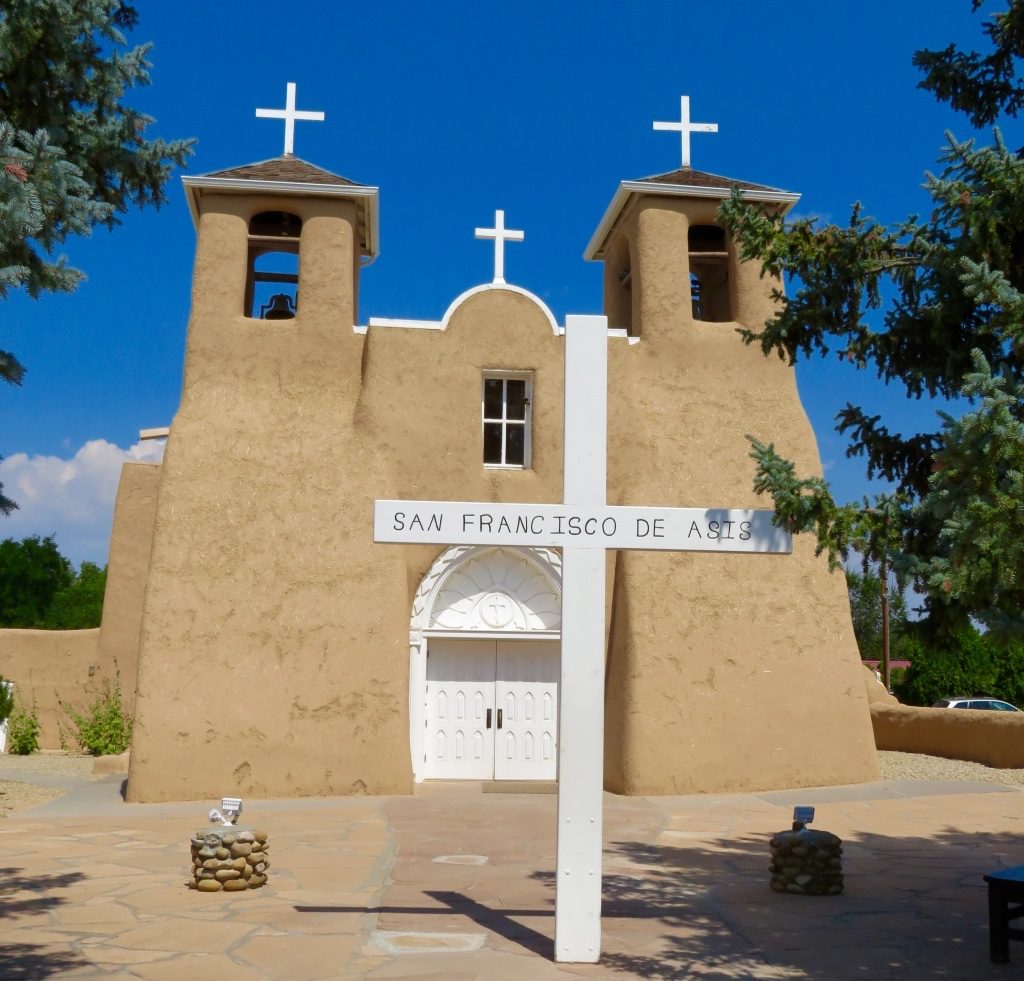 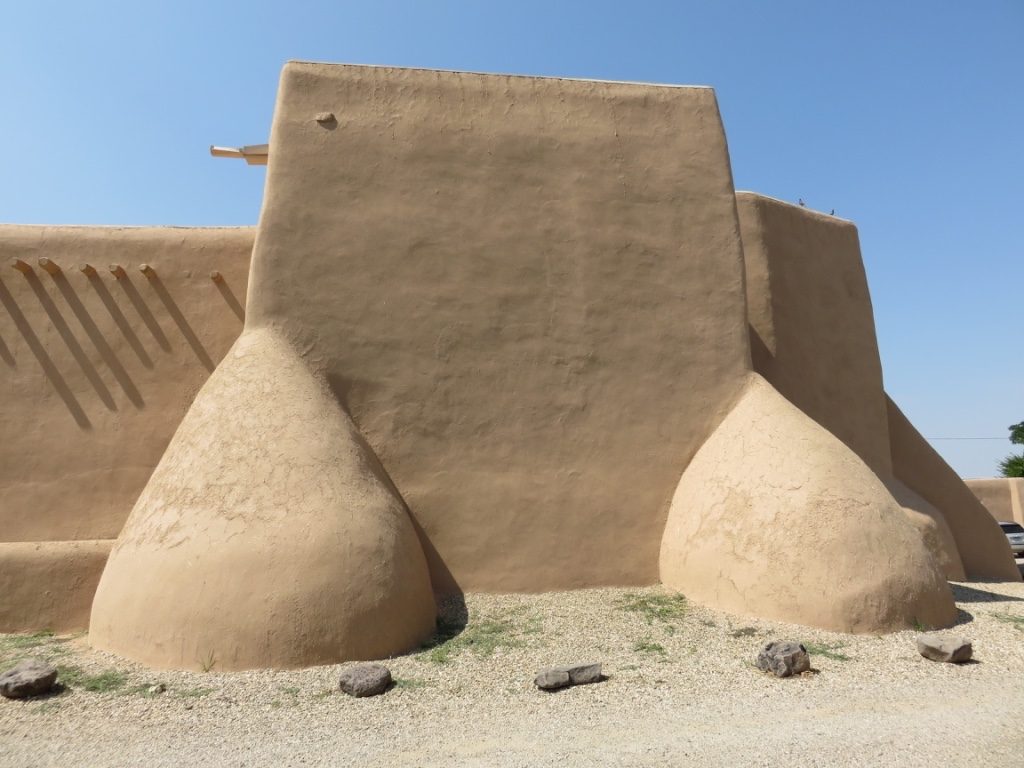 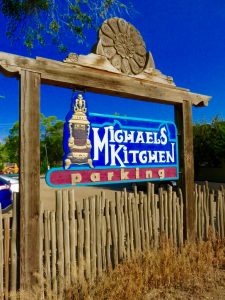 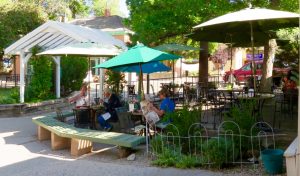 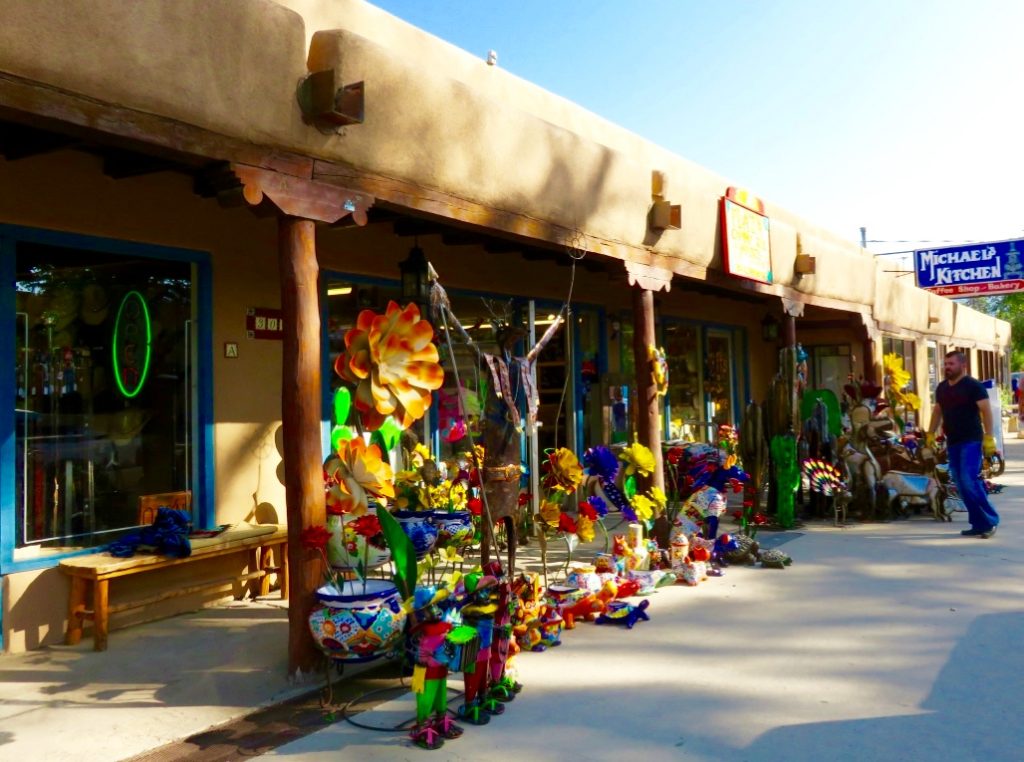 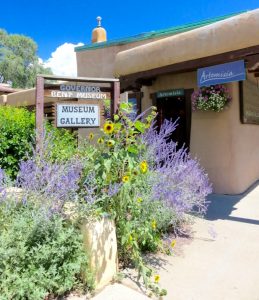 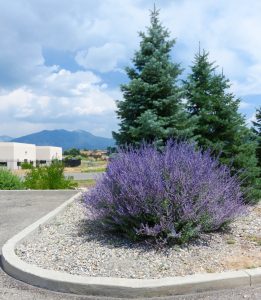 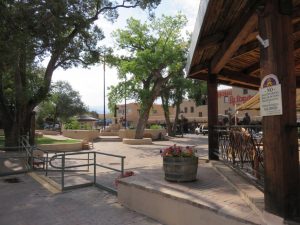 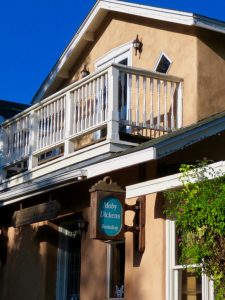 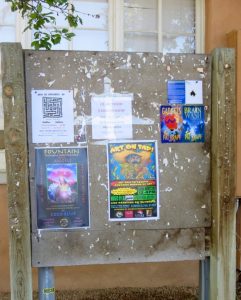 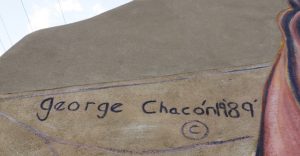 A Darcy McClain fan once asked me if I knew that Canyon Road was in Santa Fe? Yes, I certainly do, but I see the long, narrow, one-way road as an artistic subculture, a haven onto itself, so in my mind I’ve always separated the two.

Although Santa Fe was inhabited in 1607, it wasn’t truly a settlement until 1609 with the arrival of conquistador Don Pedro de Peralta. The city was the capital of the “Kingdom of New Mexico” (what is today Arizona and New Mexico) and remains the capital of New Mexico. The “Kingdom” was first claimed by the Spanish Crown in 1540 by Vásquez de Coronado, sixty-seven years before the founding of Santa Fe.

In 1680, the Pueblo Indians revolted against their Spanish colonists, killing four hundred and driving the rest back into Mexico. The Pueblo Indians sacked Santa Fe and burned most of the buildings but spared the Palace of the Governors, the oldest public building in America. In 1692, the Spanish returned with reinforcement under the leadership of Don Diego de Vargas and reconquered the region in a bloodless siege. 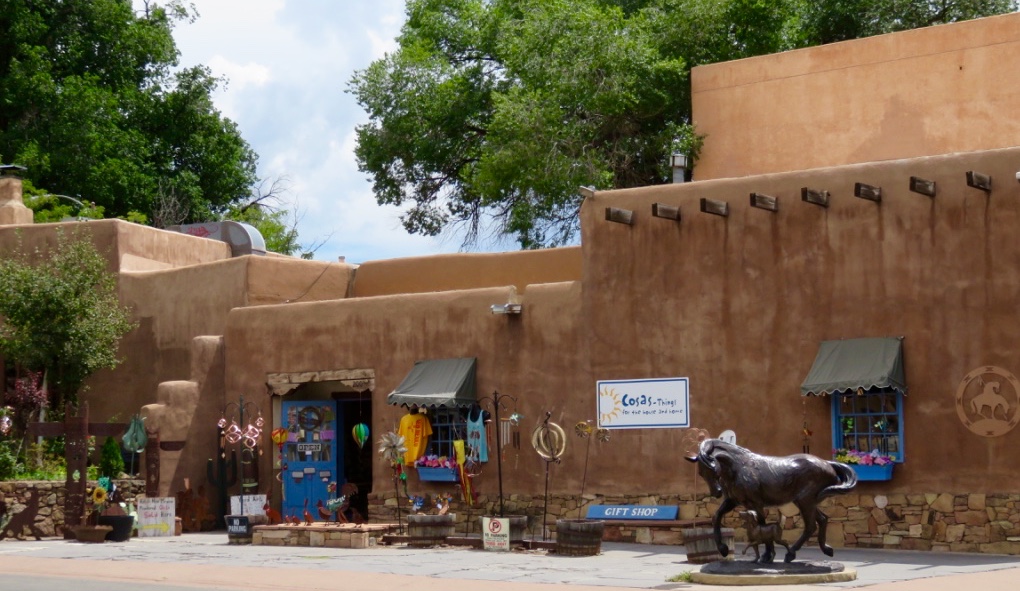 From 1692 to 1821, Santa Fe prospered, despite constant raids by nomadic Native Americans: Comanches, Apaches, and Navajos who had forged an alliance with the Pueblo Indians. After Mexico gained its independence from Spain in August 1821, American trappers and traders moved into the region. On August 18, 1846, early in the Mexican-American War, General Stephen Watts Kearny took Santa Fe and held it for two years, until Mexico signed the Treaty of Guadalupe Hidalgo, ceding New Mexico and California to the United States.

With the arrival of the telegraph in 1868 and the coming of the Atchison, Topeka, and Santa Fe Railroad in 1880, Santa Fe and New Mexico experienced an economic boom. However, corruption accompanied growth and President Rutherford Hayes appointed Lew Wallace to clean up the territory. He did such a good job that Billy the Kid threatened to kill him. Billy failed and Wallace went on to finish his novel, Ben-Hur: A Tale of the Christ. 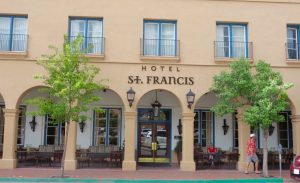 New Mexico gained statehood in 1912, and people flocked to Santa Fe’s dry climate to cure their tuberculosis. In 1926, Santa Fe vowed to preserve and maintain its ancient landmarks, historical sites, and its rich cultural heritage, making it one of the most intriguing and unique cities in the nation.

The Palace of the Governors appears in Gadgets and will appear again in CLON-X when Darcy stops at the Palace of the Governors to peruse the fine handmade jewelry, mostly silver and turquoise, sold by Native Americans. In such pieces all stones are certified as genuine and there is something for everyone: necklaces, rings, belt buckles, earrings, etc. All are displayed on a blanket on the ground in front of the creator. Take note, most designers selling their wares take cash only. In one instance, I ran around the corner to a nearby ATM, only to return and find my kachina had been sold to another customer. I learned my lesson and when I found a bracelet I really wanted, I asked the seller to hold it for me while I visited the closest ATM. We had bargained on the price, but he was not willing to come down and I was short ten dollars. It is one of my most prized pieces of jewelry. The craftsmanship is superb. I look for him every time I visit Santa Fe, which is often, but I’ve never seen him again.

Ore House at Milagro was a bar and restaurant located on the upper floor of this building. It was a favorite spot of mine, until I read recently that it had closed. So, it will not be appearing in CLON-X. I was pleased to see that the Plaza Cafe on the lower floor is still going strong. 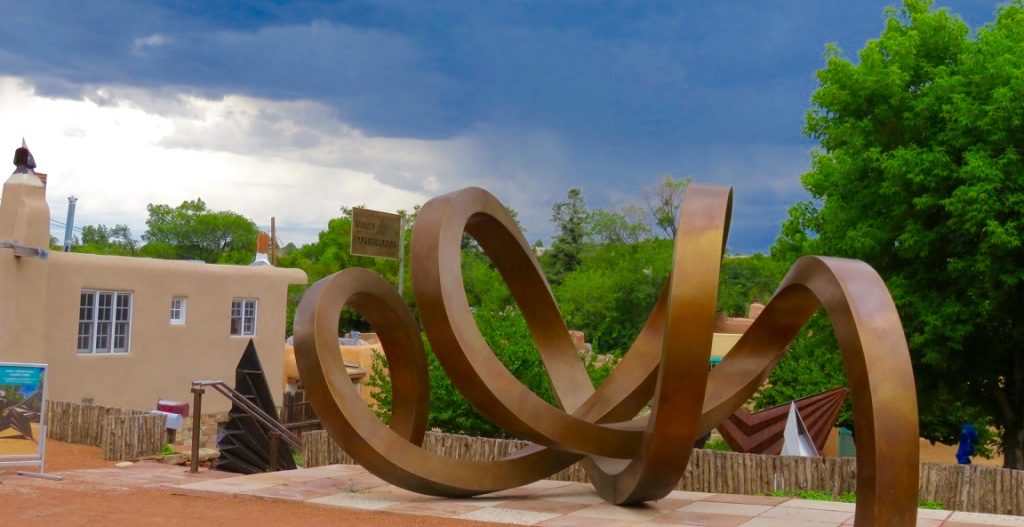 Canyon Road, which runs parallel to the Acequia Madre (“mother ditch”), an irritation ditch dating back to 1680, is an art district in Santa Fe and has been called the art lover’s mecca. I’ve seen handmade belts from $80 to life-size bronze works selling for $80,000. But the visual feast begins with the street itself. Many of the art galleries are housed in historic adobe buildings, the exteriors dressed up in vibrant floral arrangements, and it is common to see art installations showcased outside. The air is filled with the spicy odor of chile peppers, the tantalizing scent wafting from top-notch eateries like Geronimo and The Compound. 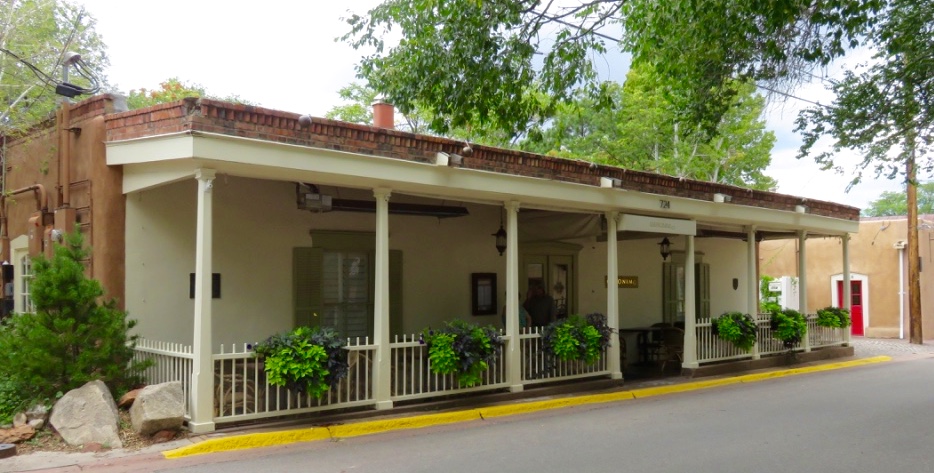 In the fall, stroll from one gallery to the next with a glass of wine and enjoy the studio tours. In winter, the cold evenings warm to the soft yellow glow of thousands of luminaries, signaling that Christmas can’t be too far away. 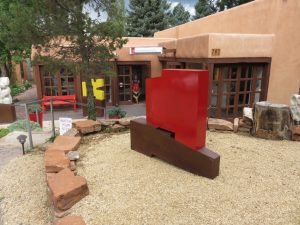 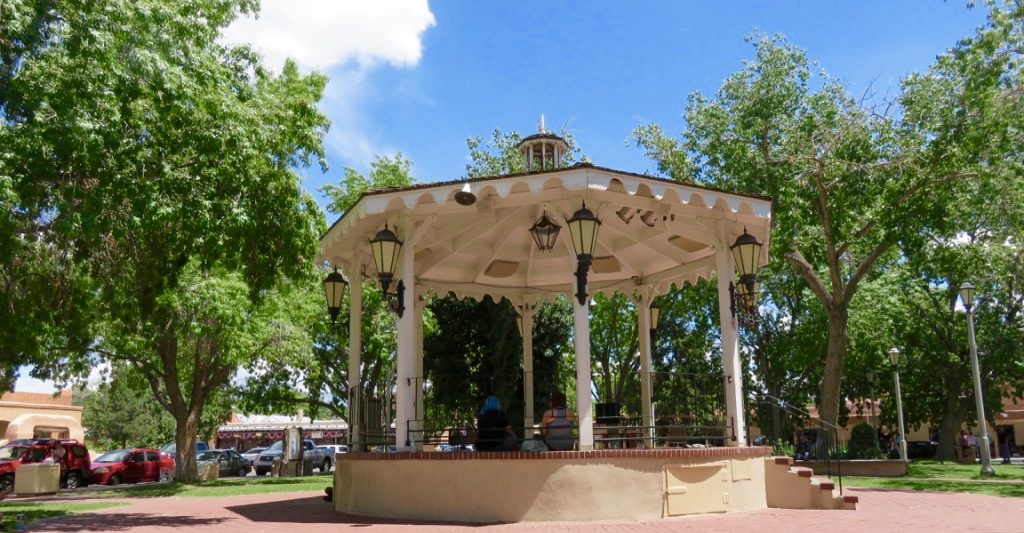 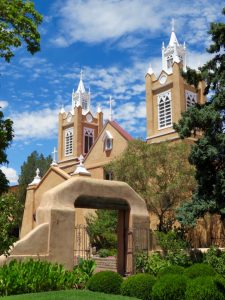 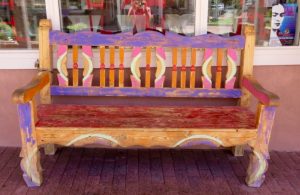 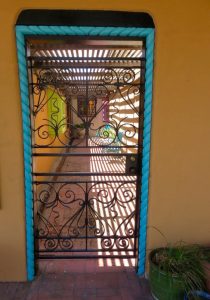 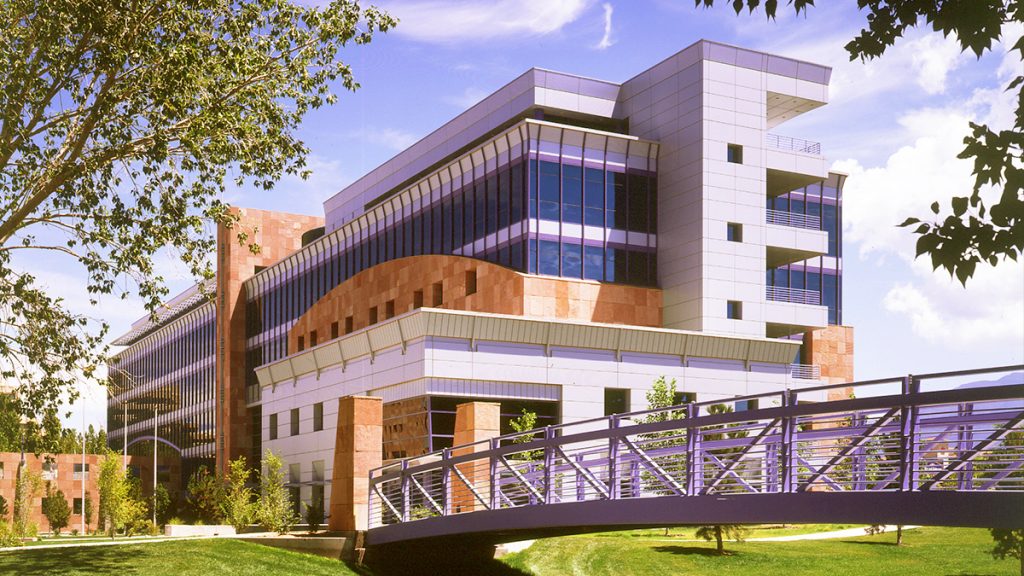 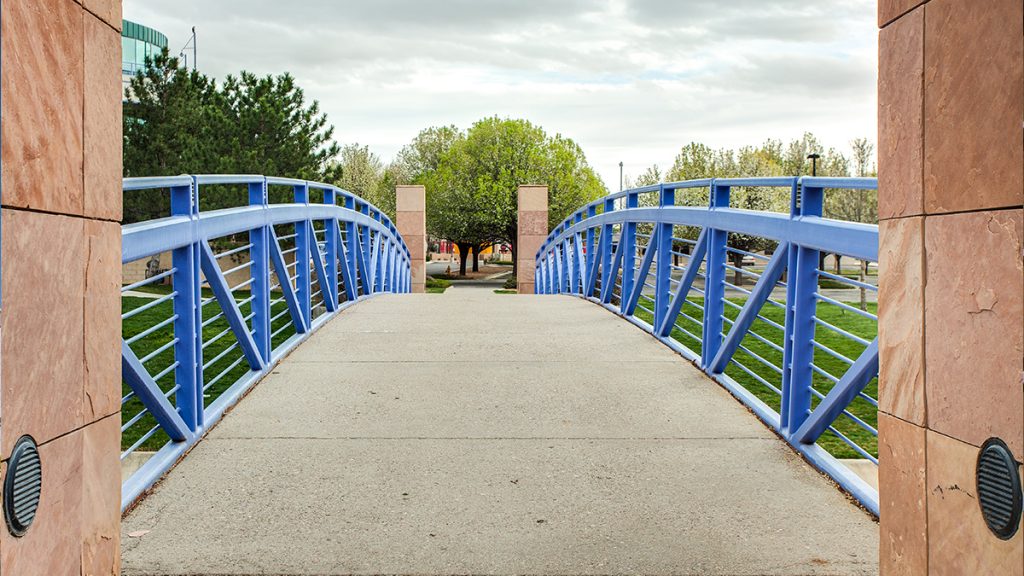 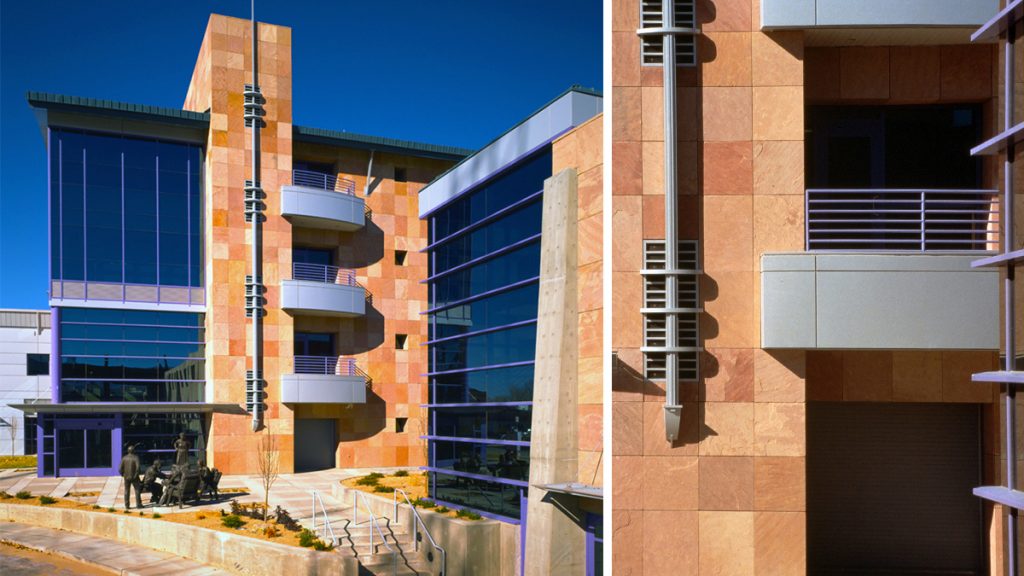