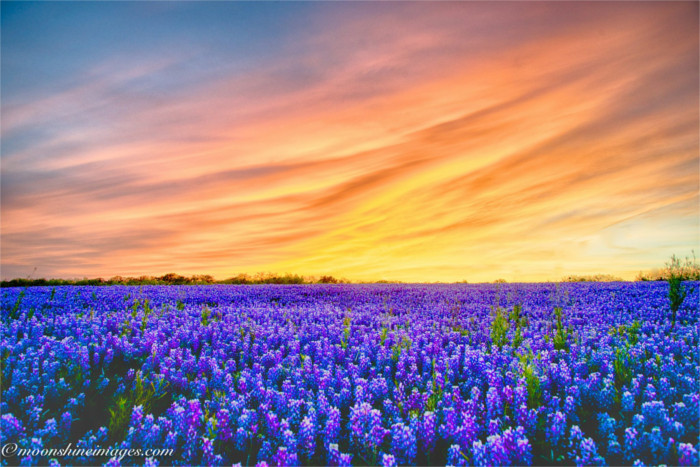 I mentioned, ages ago, that I would only post on topics that related to my thriller series in one fashion or another. In the past, I have been quick to point out that my travel posts were not really a travel log, because each location is, or will be, settings in the series at some point.

So, you might ask, “What does a blog post about relocating to Texas have to do with the Darcy McClain and Bullet Thriller Series?” Book four—CLON-X—is set in Texas, and I doubt I would’ve used the state as a setting had I not moved here. It probably wouldn’t have occurred to me.

Flashback to 1985—my father worked as a consultant for a concrete pipe manufacturer and was supervising a job in Dallas in the dead of winter. Having been born and raised in the Deep South, he hated cold weather as much as me, and he made his feelings known when we lived through one of the worse snowstorms in Havre de Grace, Maryland.

We had no electricity for an entire week, and snowdrifts covered the house on three sides. The moment the call came from his then-employer that he was being transferred to Trinidad in the West Indies, he vowed not to live through another winter. He was 90% correct…except for that one stint in Dallas.

In 1989, I made a somewhat frantic, and in retrospect, alarmist, call to my father whining about the fact that I was leaving Southern California for Texas due to my husband’s job relocation. I had finally settled in one place, had friends and family nearby, and I didn’t want to be uprooted. True to form, my laconic father listened to me complain for a good ten minutes and when a break came in my grousing, he said, “What’s the big deal?”

I should’ve know better than to complain to him. After all, he raised me not to be a whiner. But instead, I pleaded my case, as though he had the power to change the situation.

“You’ve moved all your life, and after every move you’ve adapted. Besides, you’ve lived in worse places than Texas and survived.”

“I’m sure you’ll make the best of it”

“You were in Texas for a while, weren’t you, Dad?”

“Three months, on a consulting job. Outdoors most of the time.”

The last comment was lost on me. “So you wouldn’t mind living in Texas?”

“Hell, you couldn’t pay me to live there.”

All that encouragement and then… “What? Why not?”

“They have one big strike against them.”

My imagination was running wild. “Oh?”

“I heard winters aren’t that bad. Texas does get ice and snow, but nothing like the north.”

Dad and I are in total agreement there.

Flash forward to 2020. I’ve adapted—somewhat—to Texas winters, but I’ve lived in the Lone Star State longer than any location in my entire life and I can say—the move was the right decision.

← What Do Sewing and Writing Have In Common? Swakopmund Floods 1974 →