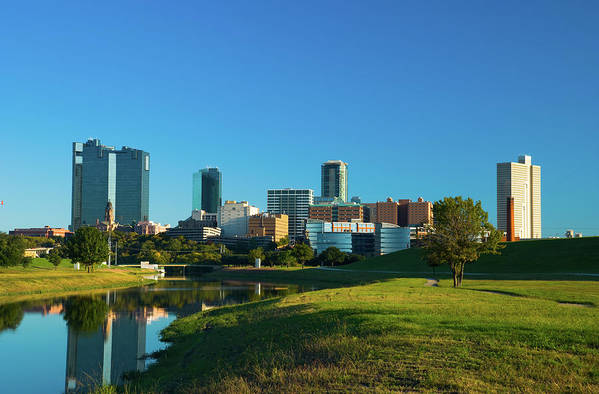 Fort Worth on the Trinity River

Keller, Texas, located in the Eastern Cross Timbers region, is on U.S. Highway 377 approximately fifteen miles north of Fort Worth in northeast Tarrant County. The town was settled in the early 1850s, although some pioneers had come to the area prior to this date. One of the earlier settlers was Daniel Barcroft who founded Mount Gilead Baptist Church in 1852. One street near the church is named after him, but was misspelled and reads Bancroft Road.

In 1879, rumors spread that the Texas and Pacific Railway planned to push into the northern district of the county prompting more pioneers to gravitate to the region to be close to the railway route. They called their settlement Athol.

Hoping to have a permanent stop on the line, and supposedly at the urging of a Texas Pacific official named Keller, the settlers agreed to name their town Keller if Athol became a stop on the rail line. Evidently, Athol got their whistle-stop. In 1882 the town abstracts show the town as Keller.

Earlier settlers described the Cross Timbers region as being a dense forest of oaks, so impenetrable that they could not pass on horseback without felling some trees. Here the new Texans built homes, grew their gardens, raised peaches and pears, and—hogs—for the area had a plentiful supply of acorns from all the oak trees. Grapevines grew wild and profuse and the close proximity of the Trinity River supplied them with game, but more importantly the water source they needed for cattle raising and farming. 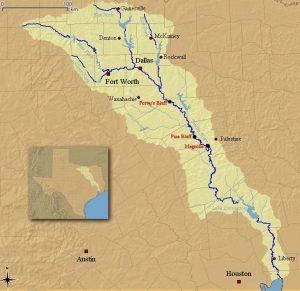 Today, those early pioneers have long departed this earth, but I have to wonder, did they leave behind a feral legacy? You decide: Southlake Feral Hog Population

Side note: At 710 miles long, the Trinity is the longest river that flows exclusively in the state of Texas. Its four branches include the West Fork, Clear Fork, Elm Fork and East Fork.