This blog post is a segue from the flora, fauna, and miscellaneous glossary into the next series of posts which will be titled New Mexico Book Settings–locations used in Brainwash and Gadgets and two that will appear in CLON-X. 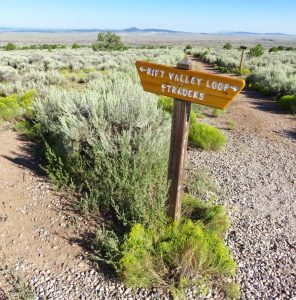 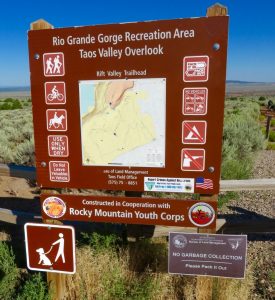 Over the years, I’ve backpacked a lot of New Mexico, from Chama in the north to Las Cruces in the south. For me, the hardest hike was Wheeler Peak via Williams Lake Trail. David, my husband, Shotz, our first giant schnauzer, and I were in good shape and young, so age and physical condition had no bearing on how difficult we found the climb. It was the weather that was against us. It can be unpredictable at those altitudes. We made the 6.2-mile trip in August and had just reached the summit when a violent electrical storm erupted. The dangerous lightning, rain, and sleet drove us back down the mountain. Even veteran hikers tagged along. The trail, best used from June to October, is rated “difficult” and is heavily trafficked out and back, so go early, bring water, and be prepared for changes in the weather. You can pick up the trail near the Taos Ski Valley, and you can bring your dog or ride your horse. And remember, if you bring it in, please pack it out. Some visitors leave enough trash behind, and the wilderness doesn’t need any more. 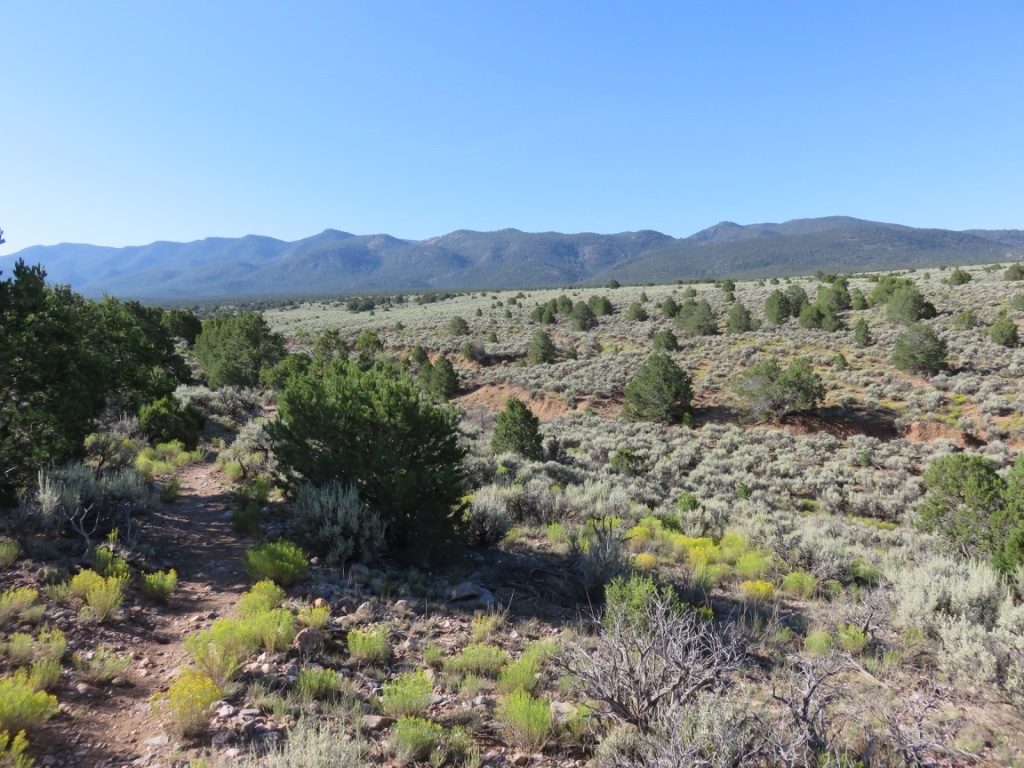 One of our most recent hikes was the Rift Valley Loop Trail, which is part of the Taos Valley Overlook Trails. The trails are located six miles south of Ranchos de Taos on NM 68. The other two trails in the area are West Rim Trail and Petaca Point Trail. The Rift Valley Loop Trail is 10.5 miles long, and as the name states, it loops back to the trailhead. The level of difficulty is intermediate. Most visitors use the trail for mountain biking, but it is also used for hiking and horseback riding, and is dog friendly. Great views of the Sangre de Cristo Mountains, the Rio Grande River, and the Rio Grande Gorge. In wet weather, it can be muddy, and nothing sticks like New Mexico mud, and nothing dries as hard—great for making adobe bricks. Although the trails are moderately trafficked, the best time to hike is early morning: fewer cars parked at the trailhead, fewer people and mountain bikes on the trails, and in the summer months, cooler, not to mention quieter. Savor the peace and solitude, and snap lots of photos.

The Rio Grande del Norte National Monument spans approximately 240,000 acres of public lands in Taos County, New Mexico. It was declared a national monument in 2013, primarily to protect the Rio Grande River. The area is a critical habitat for elk, bald eagles, peregrine falcons, and great horned owls. Towering over the region is Ute Mountain at 10,093 feet. Fun activities in the area are: rafting (only for those with excellent white-water skills, due to the intense rapids), mountain biking, fishing, hiking (note, some trails are steep and treacherous), camping, scenic driving, and wildlife viewing. We were here to hike and take pictures. 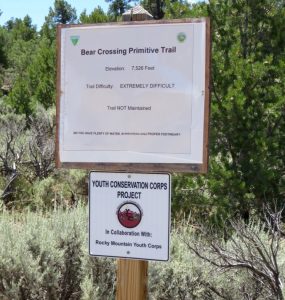 There are ten trails totaling twenty-two miles along the rim and river of the Rio Grande, and they vary from easy to moderate to difficult. On this visit we chose the challenging La Junta Overlook, a steep descent with loose rock, a ladder, and metal stairs to reach the confluence of the Rio Grande River and the Red River, but well worth the effort—although we wondered if it really was when we had to make the hike back up to the rim eight hundred feet above. We did not bring our giant schnauzer Kai, as there was no way he could negotiate the rigors of this trail, and we definitely did not want him to encounter any slithery wildlife. Do heed the signs to watch for rattlesnakes. They too call this stunning terrain home. 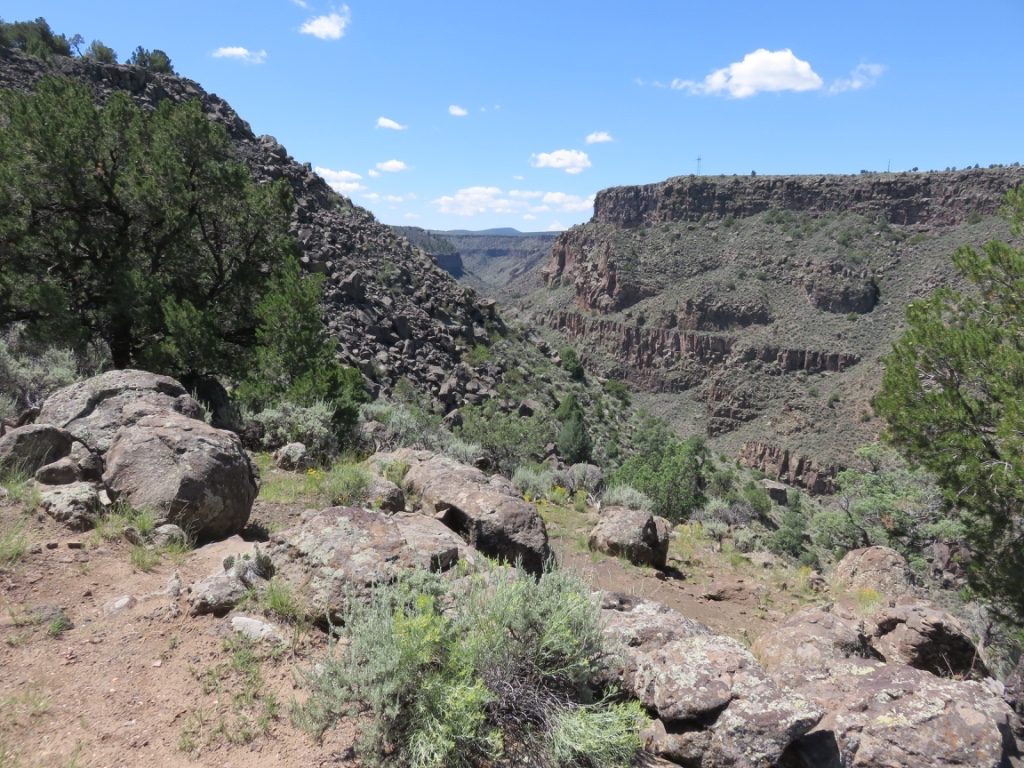