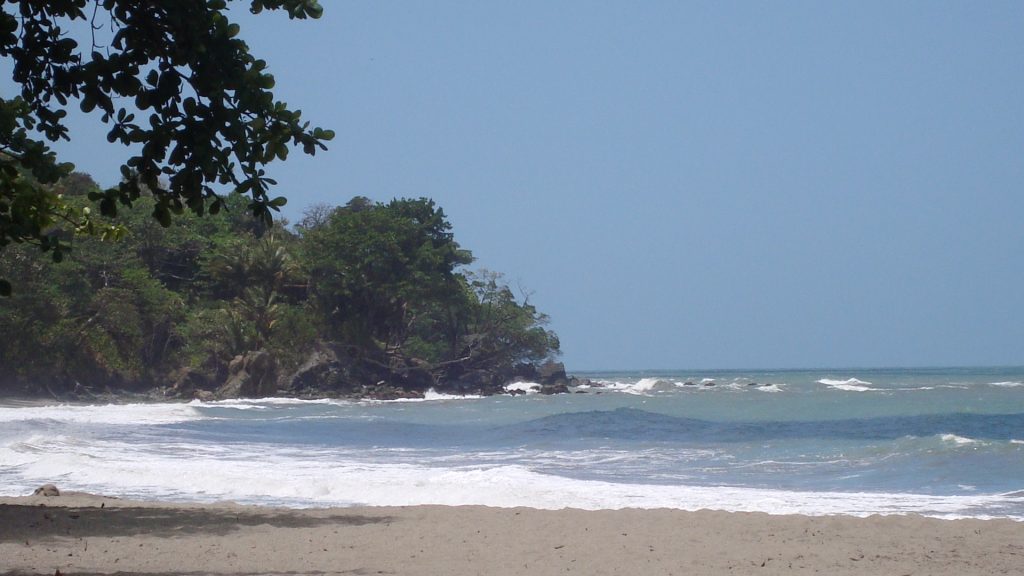 My father was a workaholic. However, one year he decided we all needed a vacation, so we packed up the car and drove to the perfect spot—Toco. The seaside town is a fisherman’s paradise, but the area held good times for us kids as well. Toco is the most northeasterly village on the isle of Trinidad and is where the Caribbean Sea and the Atlantic Ocean meet.

My parents rented a two-story house on a remote strip of sand near Grande Riviere. Here, the river flows into the ocean. In the mornings we would bodysurf the ocean waves and in the afternoons river swim, hardly seeing anyone on this isolated stretch of beach, which for an entire week was our private shoreline.

One morning, we hiked along the riverbanks through the rainforest to a magnificent waterfall and swam in the huge pool below, the water cool and the falls refreshing as the waters cascaded over us.

Grand Riviere is one of the primary nesting grounds for leatherback and hawksbill turtles. Although it was not peak breeding season for turtles while we vacationed, we did spot several giant leatherbacks that had come ashore to lay their eggs. Today, Toco is a popular tourist destination and one of the most visited turtle beaches in the world.

Living in this paradise, we hoped it would never end, but in late 1966 my father told us his next overseas job would take us to . . . Africa.