Sailing the Virgin Islands Aboard the Schooner Mistress 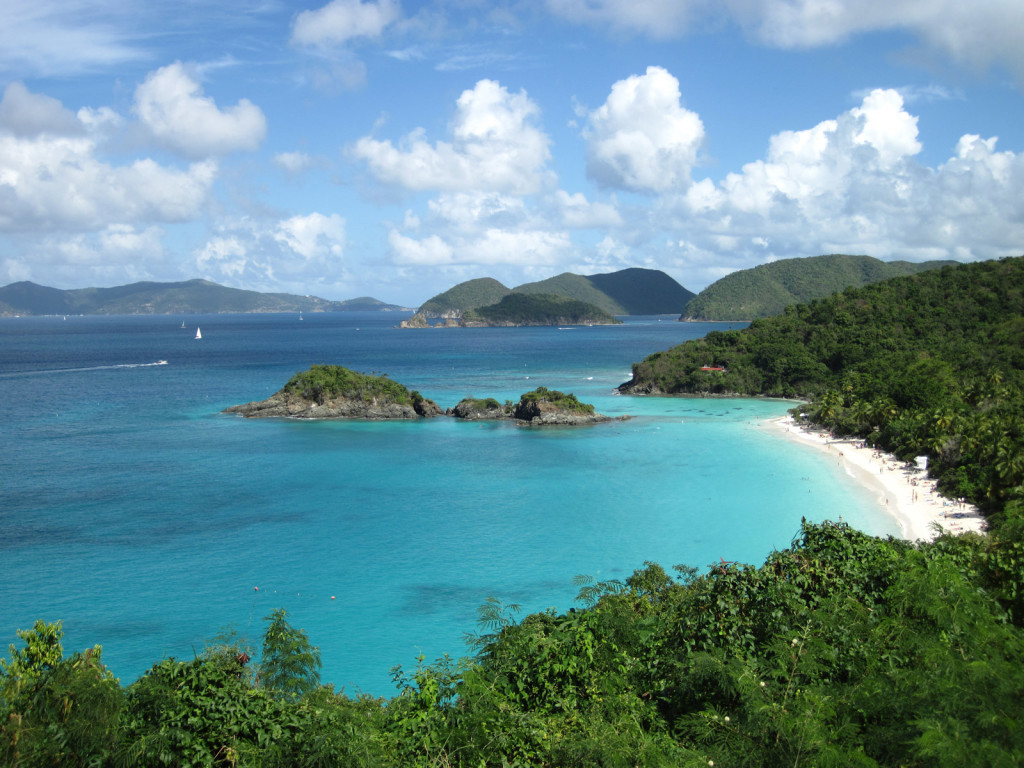 From late 1969 to early 1970, I lived in Puerto Rico for a span of eight months. In that eighth month, I had no choice but to face the inevitable—the dreaded algebra exam. I completed the course with a solid C and closed the chapter on my high school days, now ready for college. But before I returned to the States, we took a family vacation. My father, the avid fisherman, chose a cruise through the Virgin Islands so he could deep-sea fish. He chartered a sixty-foot sailing schooner called The Mistress for a ten-day voyage through the isles.

From San Juan we caught a flight to Charlotte Amalie, St. Thomas, then drove to the marina where we met with the crew. On the first night of our voyage, we anchored off St. John and made stops at different bays every day for the next nine nights, leisurely sailing through the US and British Virgin Islands.

While my father spent his days fishing, we snorkeled the coral reefs, in awe of this underwater paradise of majestic stingrays, nosy barracudas, feisty moray eels, and brilliantly colored parrot fish. And although not as colorful, the puffer fish were quite interesting, especially when they puffed up their stomachs, a defense mechanism. But we did respect those long poisonous spikes covering their bodies.

When not snorkeling, we swam from the boat, diving off the schooner into forty-foot-deep crystal clear waters. Or we rowed the dinghy to shore and strolled miles of deserted pink beaches, content to sunbathe and bodysurf the waves—a day of nothing but blissful loafing. In the evenings, we relaxed on deck, watched the sunset, and drank in the aroma of the day’s catch wafting from the galley, where a feast sizzled on the grill, a hearty meal to satisfy healthy appetites. After a delicious dinner of fresh fish and vegetables, what better way to call it a day than to sack out under a star-studded, cloudless sky and let the gentle rocking of the schooner lull you to sleep?

After ten days in paradise, we flew back to reality, and I started applying to colleges. Being accepted wasn’t as easy as I had anticipated. I should have begun the process at least a year in advance. Every university I applied to had already met its quota for “foreign students.” Nothing I or my parents said convinced anyone in admissions that I was not a foreign exchange student. Working through connections at Interpace, I was finally accepted at Lincoln Memorial University (LMU), a small private college in Harrogate, Tennessee, and I became a Railsplitter.  The campus is nestled in the Cumberland Gap of the Appalachian Mountains about fifty-five miles north of Knoxville. I planned to complete my first year there, then transfer elsewhere because the school didn’t offer a journalism program.

The day I said goodbye to my parents at the airport in Puerto Rico, my father held me tight. When he let go, I saw tears in his eyes. Over the years, he had made no secret about wanting a daughter—boys run in the family—so the bond between us ran deep. Before that day, I had never seen him tear up, and I would never see tears again until many years later when we said our final goodbyes.