During a recent email exchange with my publicist, we were discussing fun facts about the author—the author being me. While ruminating on my travel experiences, my mind wandered to the pets I’ve had in various countries throughout the years, and some were not your normal ones. END_OF_DOCUMENT_TOKEN_TO_BE_REPLACED 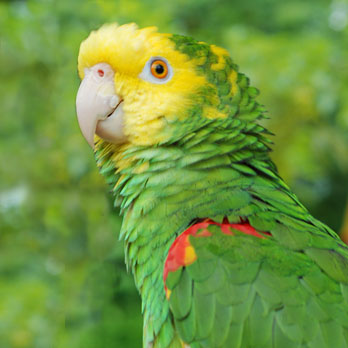