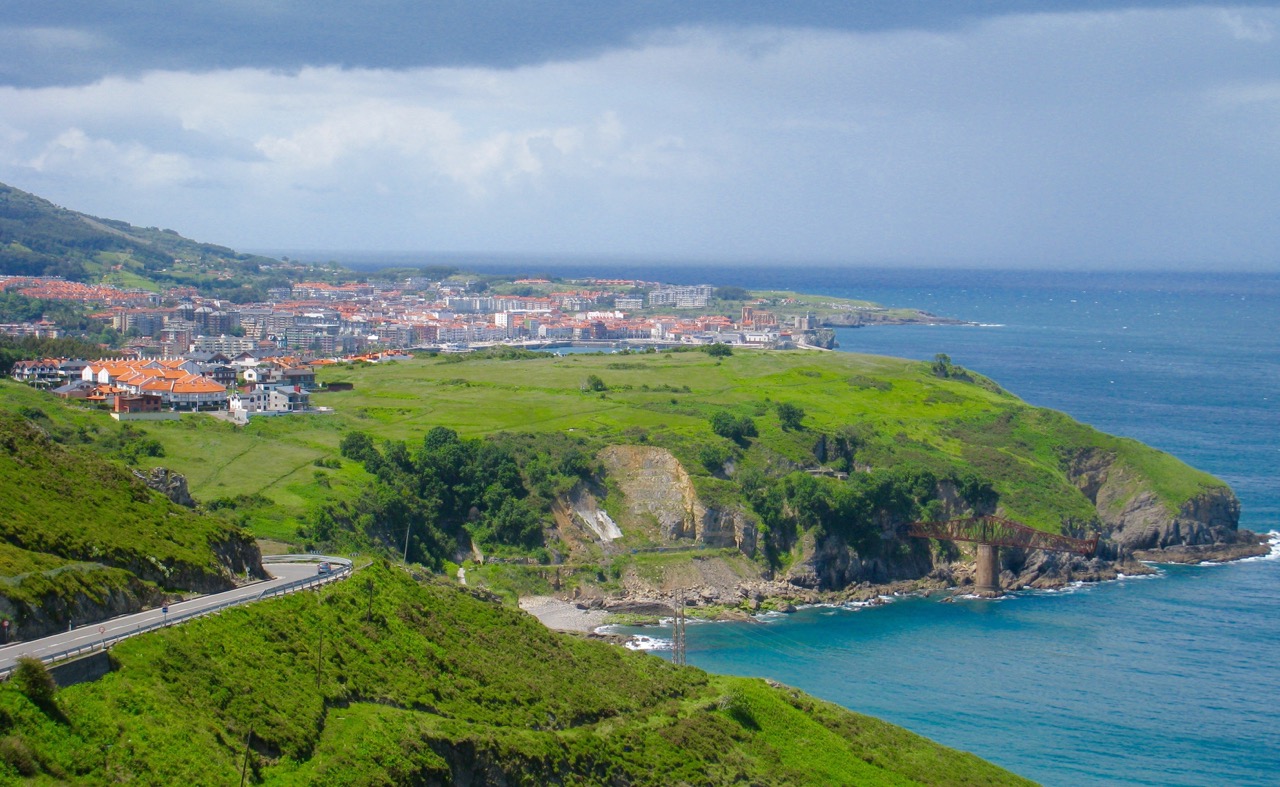 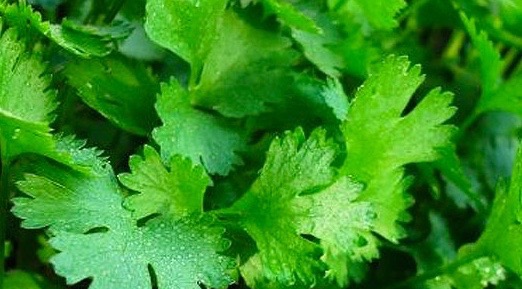 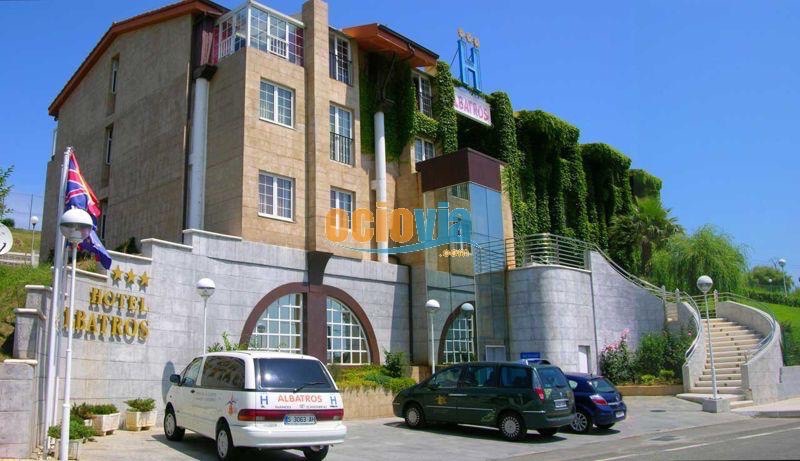 Our server handed us menus and left. We chose the fresh catch of the day, but the moment we placed our order, our server said, “Oh sorry, we don’t have any more fish. We have a French tour group at the hotel and they ate all of the fish. We only have beef.” We inquired about shrimp cocktail as a starter. Oh yes, they had plenty. The boiled shrimp arrived in the shell and with the heads on, which was fine, but swimming in mayonnaise? Not even tartare or spicy mayonnaise—just plain, warm mayo. I scraped the bland condiment off the shellfish, and we shared the starter. The meal did not improve. The beef was round steak: thin, the texture of shoe leather, and tasteless. We enjoyed our green salads, passed on dessert because the French tour group had eaten all of it, and instead finished our meal with a good Madeira. Although our stay hadn’t started as planned, the visit ended on a positive note. Overall, the room was clean and provided the basics, and the hotel staff was friendly and helpful, making up for any shortcomings in the accommodations. 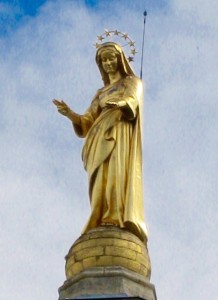 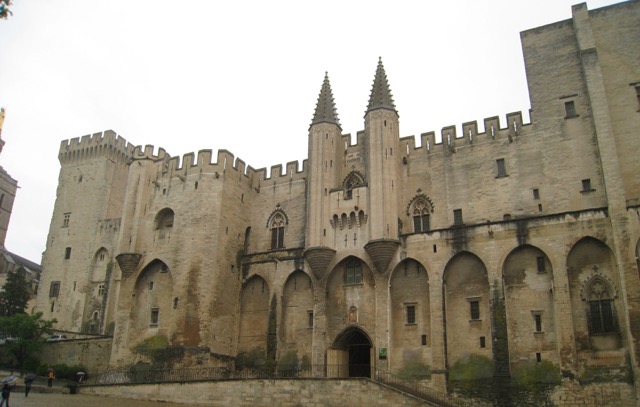 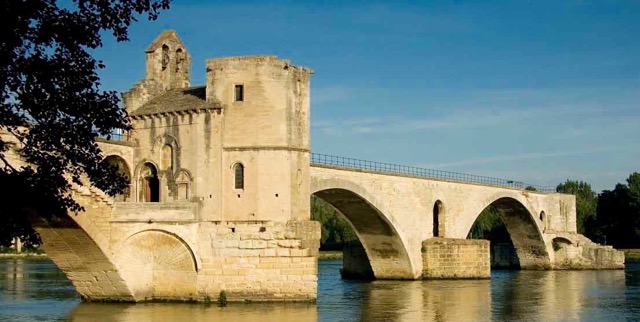