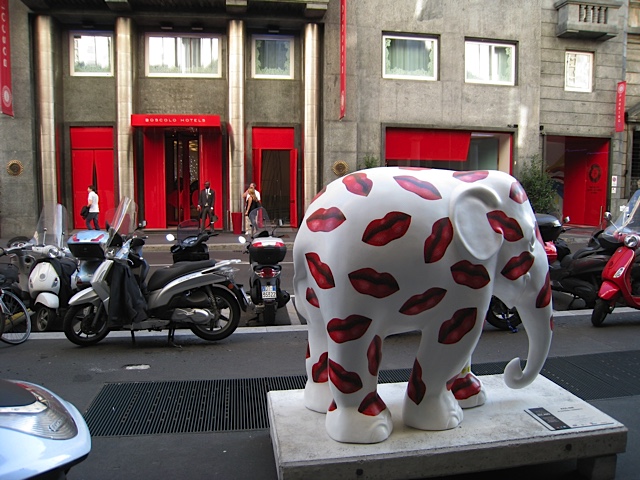 Throughout 2011 and into 2013, I concentrated on expanding and refining my website, reviewing and approving covers for Brainwash and Gadgets, and finalizing the interior design for the paperback and e-book formats for the series.

In the meantime, Caroline was editing Brainwash and I was doing a final self-edit on Gadgets as well as Genocide before I sent both off for professional editing. To help with editing the latter two books, I hired Arlene Prunkl, who happened to have a window of time to devote to them.

While Gadgets and Genocide waited in the queue to be edited, I turned my attention to the last few chapters of book four, which has the working title of Bio. The book begins with Bullet finding a trash bag in Bear Creek in Keller. So naturally, the novel is set in the surrounding metroplex of Dallas/Fort Worth, Texas.

During the fall of 2011, then the spring of 2013, my recently retired husband Dave, who has wanderlust, was ardently pitching for me to set a Darcy McClain thriller in Europe. I agreed, just so I could go back to writing Bio while he made the arrangements.

One day, I jokingly asked Dave, “Okay, so Darcy is in Europe. Why?” For years, a long-standing family joke has been that my father actually worked for the CIA, and his USAID jobs were merely cover-ups for covert operations. To my knowledge, my father never worked for the CIA or any intelligence agency, but the comment set me thinking about the possibilities for Darcy, and soon book five, with a working title of Blue, sprang to life.

In Blue, Darcy learns the shocking truth about her childhood, a startling revelation that shakes her world, making her wonder if life will ever be the same. Even her parents’ sudden deaths in a plane crash were not, in retrospect, as difficult to deal with emotionally as this new, life-altering truth.

As I’ve grown older, I’ve also grown bored with long overseas flights, and it is difficult to drag me away from the computer to sit on a nine-hour-plus flight when I could be writing. But the thought of setting a new Darcy novel in exotic locales would certainly make the long trip bearable. So in the fall of 2011, we flew nonstop from DFW International to Heathrow Airport.

After a six-hour layover in London and a productive four hours of writing, we left the Admiral’s Club and boarded a British Airways flight to Milan, Italy. I’ve always wanted to visit Milan, so I was excited about the prospect of finally realizing this dream. I love anything modern and have always marveled at the Italians’ flair for design—from Lamborghini sports cars to home furnishings to terrazzo floors, all exemplify exquisite taste.

Our hotel was no exception. The minute our taxi parked at the crowded curb outside the Boscolo Milano with its modern, lipstick-red entrance, I knew I was in for a visual treat. The doors opened to white-on-white walls and Carrara marble floors. Thousands of LEDs of various colors automatically changed hues and intensity, their brilliance magnified in the mass of mirrored and copper lighting fixtures suspended from the ceiling.

My husband had to repeat himself to me several times during check-in, as I was so taken by the unique, futuristic design that I was concentrating more on snapping photos than registering or getting our luggage to the room.

As for the hotel’s decor, this modernist style certainly doesn’t appeal to everyone, but I must be part Italian at heart. In my element for the moment, I took a self-guided tour. At every turn in this phantasmagorical jaunt I found myself captivated by stainless steel tubular sculptures, and an array of twisted and curved metal wires upon which bright light sparkled, casting its dazzle on a wall of vibrantly colored geometric designs of yellow, magenta, and green. Throughout the hotel, Italian furnishings abounded and I recognized most: Artemide lighting, Driade furniture, Meritalia chairs, and Bisazza mosaics—the essence of Italian design.

Too soon, I was pulled away from these eye-catching visuals because Dave was holding the elevator. But upstairs, the surprises kept coming. At the fifth floor the elevator door opened to a hallway of black marble accented with velvet couches in purple, red, and yellow.

The minute I crossed the threshold into our room and turned on the lights, I noticed the large bell-shaped ceiling fixture with its scalloped edges. Its warm glow shone pale yellow on the white bed linens. In one corner sat a green vinyl side chair and opposite it a wall of glass with the bathroom beyond. Through the transparent divider, white-on-white marble and mosaics shimmered under the vanity lights.

Tired after the long transatlantic flight, the six-hour stopover in London, then the two-hour flight to Milan, not to mention the time change, we decided to dine at our hotel. When I chose the risotto, the waiter hesitated. He informed me that the dish would take at least twenty minutes to prepare. In no rush, I assured him I could wait the twenty minutes. Over the years I have become a risotto aficionado after having been introduced to the dish at Pannullo’s Italian Restaurant in Winter Park, Florida. I’ve had some of the best and some of the worst. That night I had the best, and so far no one has topped the risotto at the Boscolo.