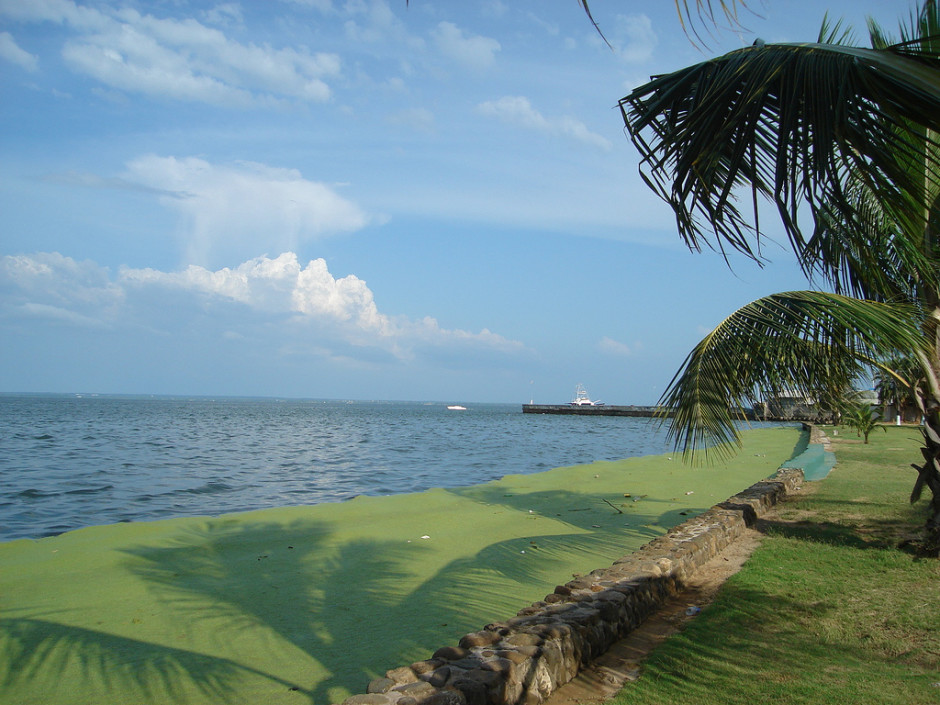 After I left Puerto Rico, I spent two months with my paternal grandmother in Alabama, buying clothes and some accessories to brighten my dormitory room. The day my grandmother put me on the plane for LMU proved to be one of the loneliest days of my life. I had never been away from family, so I had never experienced loneliness. When winter set in, the cold weather only served to dampen my spirits even more. With little choice, I threw my energies into my studies and became active in campus groups, knowing the holidays weren’t far off and I would be spending them in sunny, hot South America. In mid-December, I left Harrogate for Knoxville and caught a flight to Maracaibo, Venezuela, via Miami.

Maracaibo has a semiarid climate and is one of the hottest cities in Venezuela, so it came as no surprise that this was one of the driest and warmest Christmases I have ever experienced. But after enduring several feet of snow and the frigid temperatures of the Cumberland Gap, I wasn’t complaining. I passed the days swimming (in a pool or at the beach, not in the lake) and basking in the hot sun. My family lived close to Lake Maracaibo, which was definitely not suitable for swimming. The water could best be described as brackish from agricultural runoff and oil spills. The holidays passed quickly, and in early January I flew back to Knoxville, then caught the bus to LMU.

Next week: “LMU and Panama.”