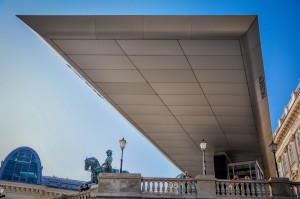 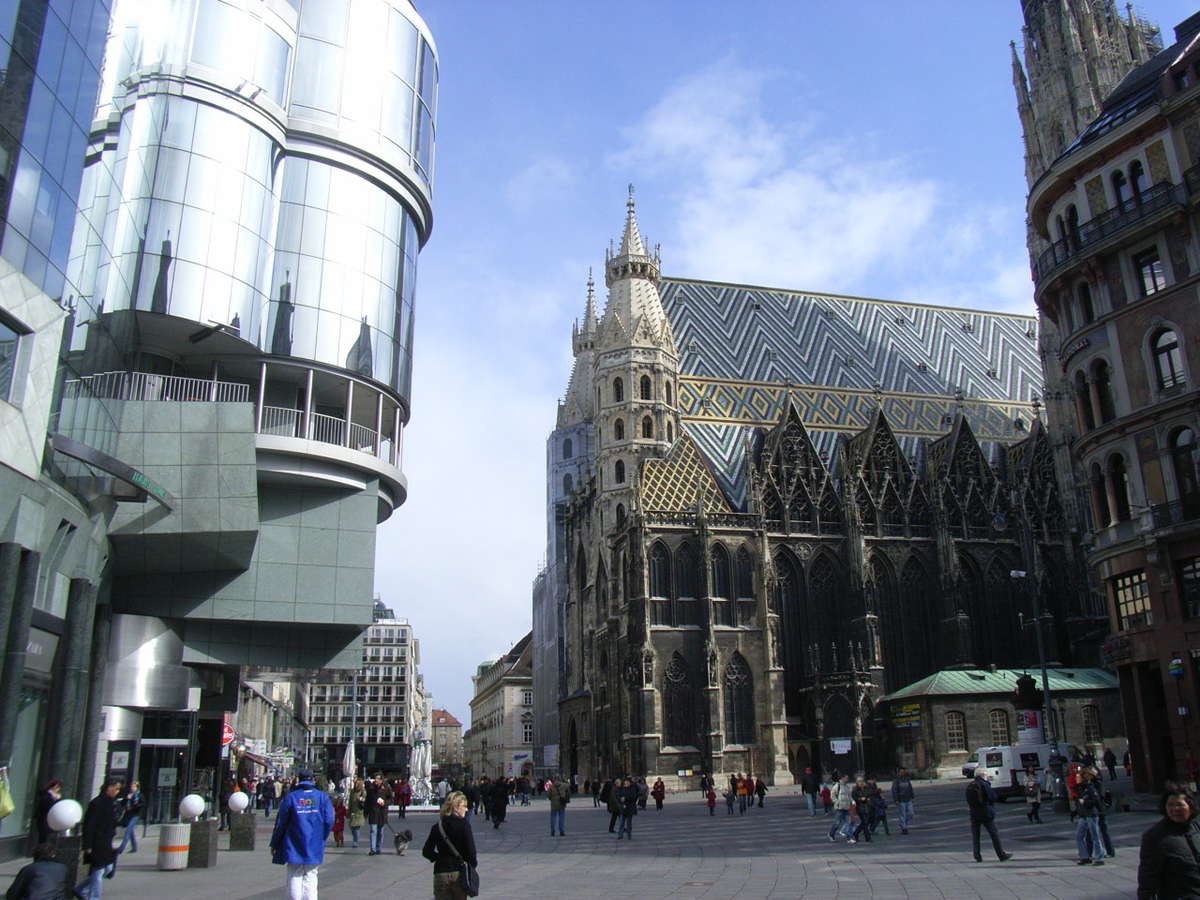 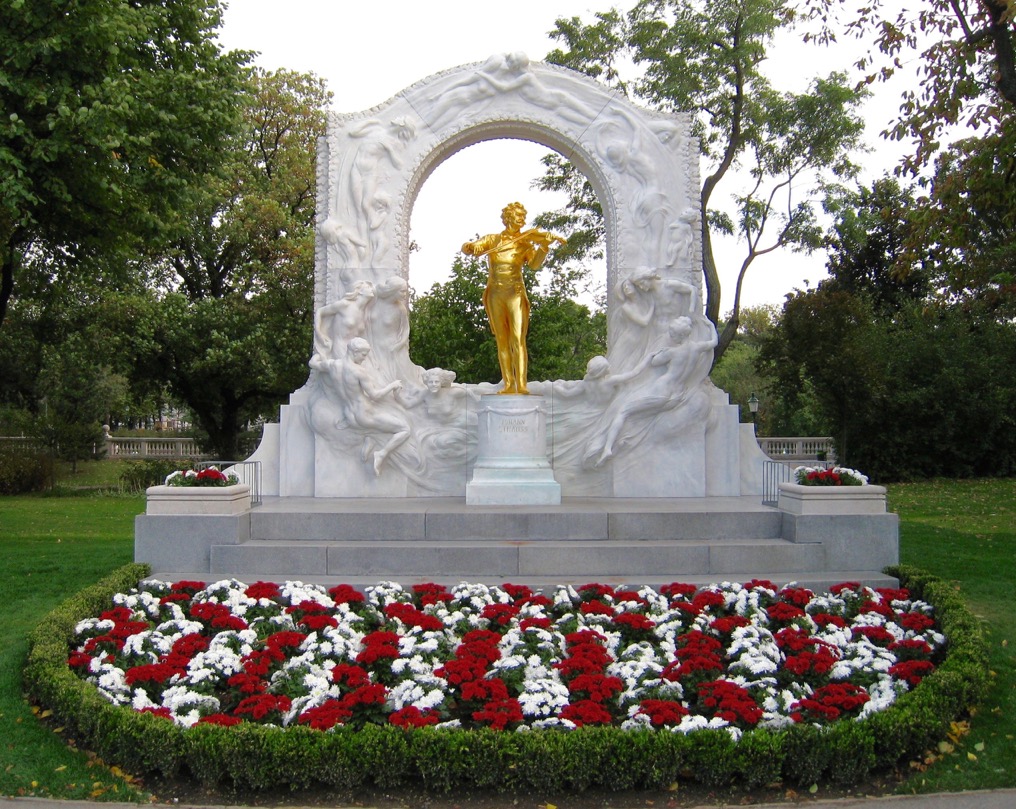 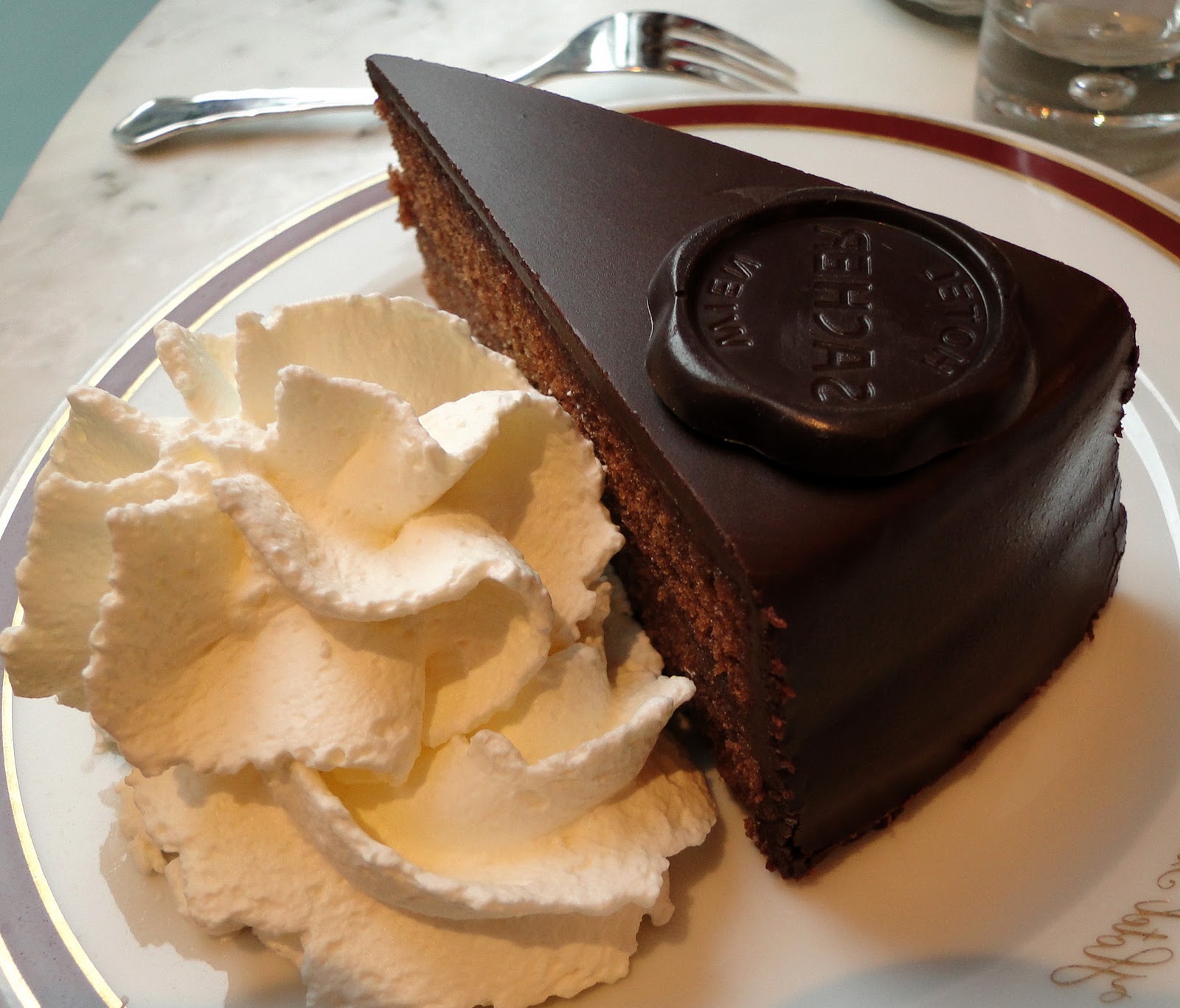 As evening drew near, with only a light breakfast and snack of coffee and Sacher torte to eat all day, we thought of dinner. We had worked up an appetite by the time we reached Figlmüller and were seated. The restaurant serves a delicious wiener schnitzel that is thirty inches in diameter, golden brown, and downright delicious.The next morning, I returned to the Spanish Riding School with hopes of catching another glimpse of a Lipizzaner stallion, but to no avail. After a twenty-minute wait, Dave talked me into breakfast at Café Central. Then, we crossed the street to our hotel to pack and leave for the airport, sorry to say goodbye to Vienna but glad to be headed home.