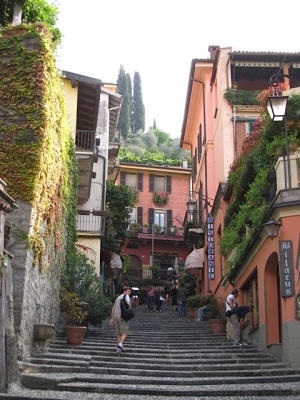 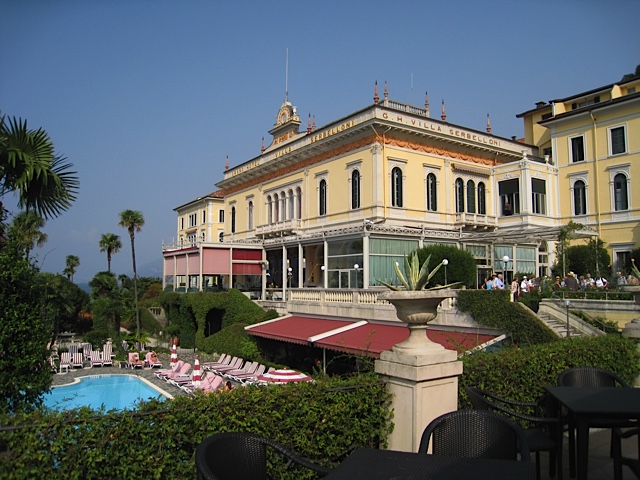 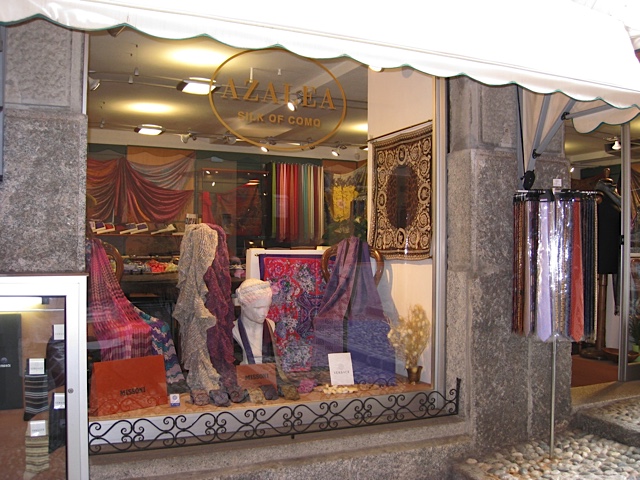 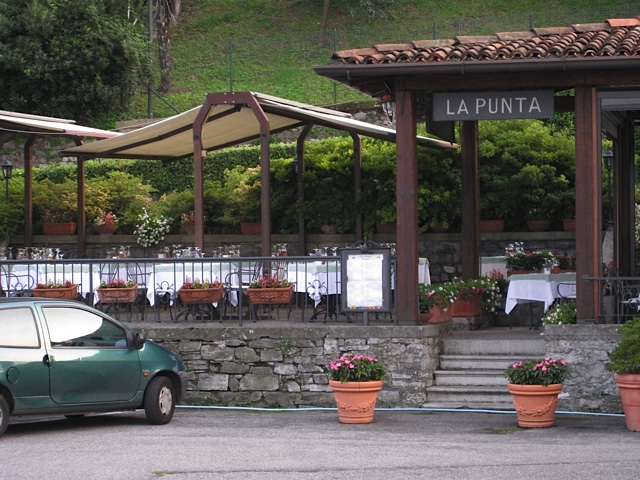 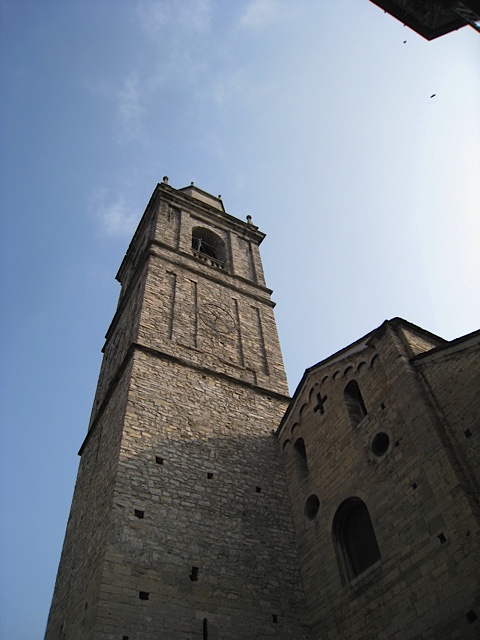 After Mass, I walked briskly down the hill toward the hotel, famished and ready to tackle the sumptuous buffet breakfast laid out in the grand Salone Reale. When I arrived, Dave was polishing off his second espresso. He reminded me to eat light since we had lunch plans, so I nursed a second cup of tea rather than take a second tour of the buffet table. Then we left the dining room to pack and check out, ready for the drive to Verona where we had lunch reservations at Villa del Quar.