Houses of worship in Charleston 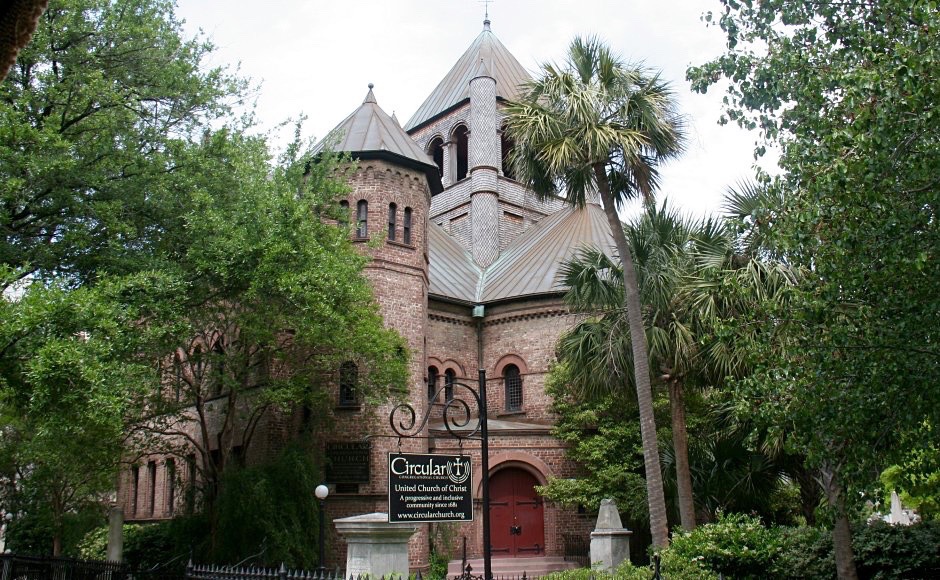 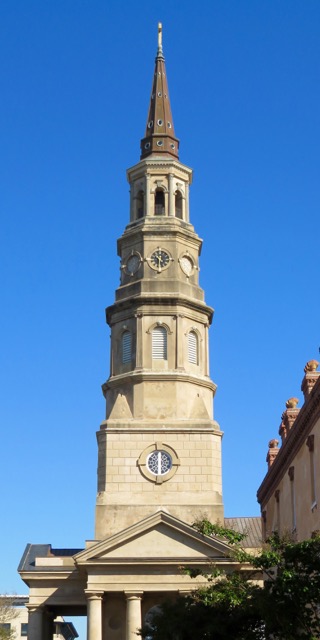 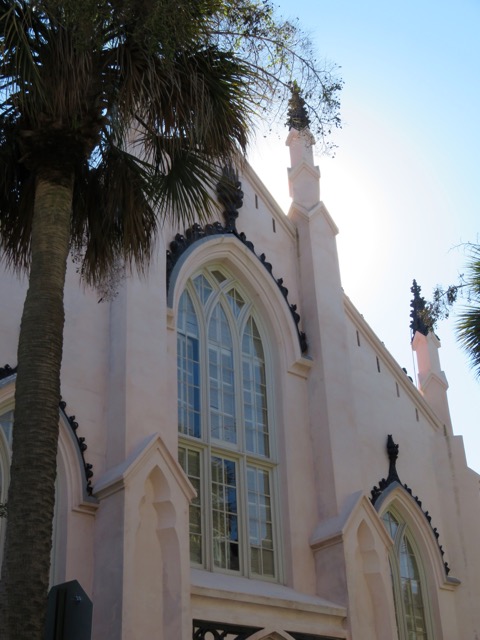 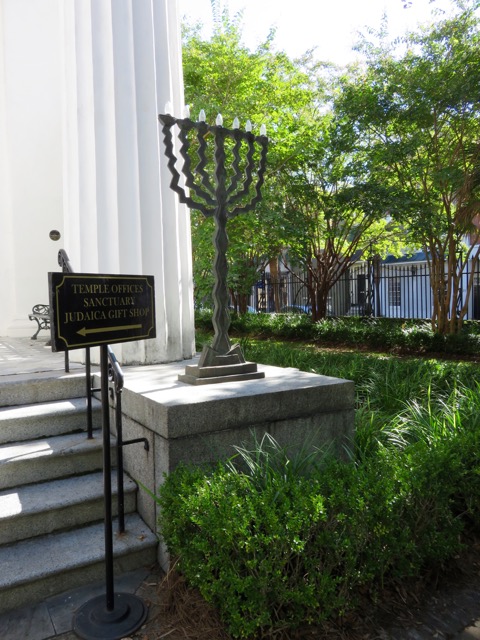 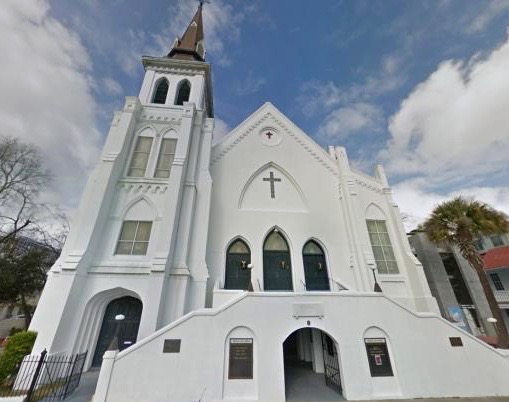 We spent the rest of the day soaking up Charleston’s history, enjoying its charm, and admiring its architecture, ending with dinner at SNOB (Slightly North of Broad)—shrimp with grits and peanut butter pie.

Side note: I had no idea how many fires Charleston had experienced until I dug into the city’s history. Learn more here on the Preservation Society of Charleston website.