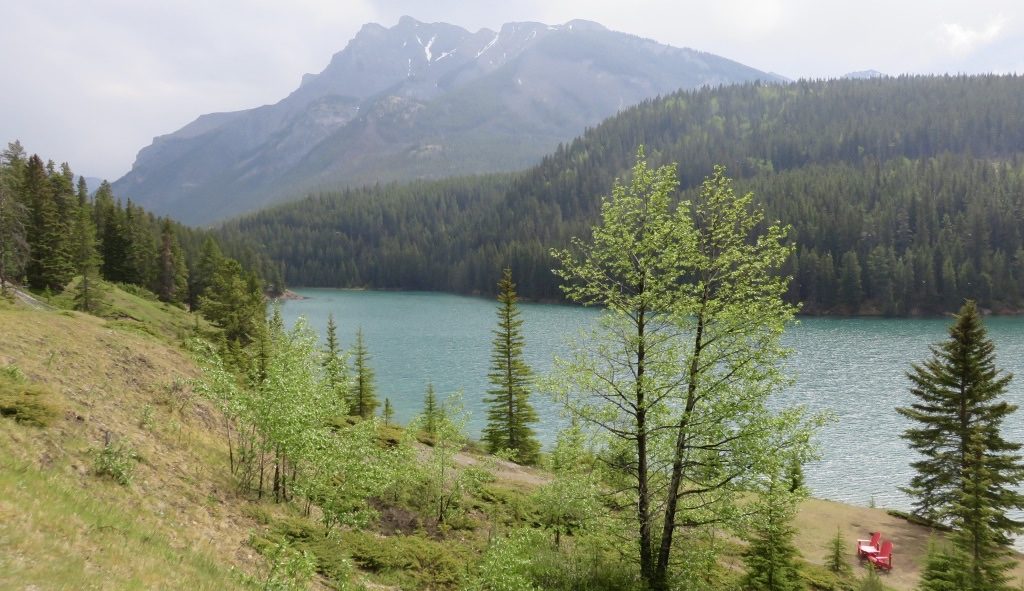 END_OF_DOCUMENT_TOKEN_TO_BE_REPLACED

When I received Fiona’s cover designs, I was pleasantly surprised by the extent of her creativity and the ease of the entire cover design process. We merged two of her covers into one design, tweaked colors, and a winning cover was born.

For maximum impact, Fiona split the title Brainwash into two words. She also took the images of Darcy and Bullet that I wanted on the cover and created a logo by marrying the two silhouettes to my name.

Then, she inserted the USB into the title, using it as the “I” in “BRAIN.” This set the design tone for the entire series as you will see in future cover designs.

Thrilled with the cover, we moved forward with the spine and back cover designs. Once we settled on a layout for these, Fiona and I worked on an interior design for the book, which would also carry through the entire series.

During the design process, I was also working diligently on trying to find an editor to edit Brainwash. I had contacted six and made little progress. Most were committed far into the future.

After months of searching and email-interviewing editors, I finally received three sample edits. From these three samples, I narrowed my choice to two. The first editor informed me that she was “getting out of the freelance business” and my second choice wanted to sell me a complete proposal on how to self-publish my series, in addition to editing my book. So it was back to the drawing board.

Growing concerned about the amount of lost time, I mentioned my dilemma to Fiona, who recommended editor Arlene Prunkl. But Arlene was committed well into 2014, and at this point I had already spent over six months searching for an editor. The lesson here is to start at least a year in advance to find your editor.

Fortunately for me, Arlene was more than willing to help, and within days of contacting her, she recommended editor Caroline Kaiser. Caroline had a window of time in between editing commitments and agreed to edit Brainwash.

Pleased with Caroline’s work and her ability to draw out the best in me by diplomatically but persistently nudging me to give my all to a scene, a character, or the plot, I produced a book I can be proud of. I hope she will be there for the duration of the series—to edit, to ensure continuity from one book to the next, and as a fellow writer and friend willing to brainstorm with me on future literary endeavors.