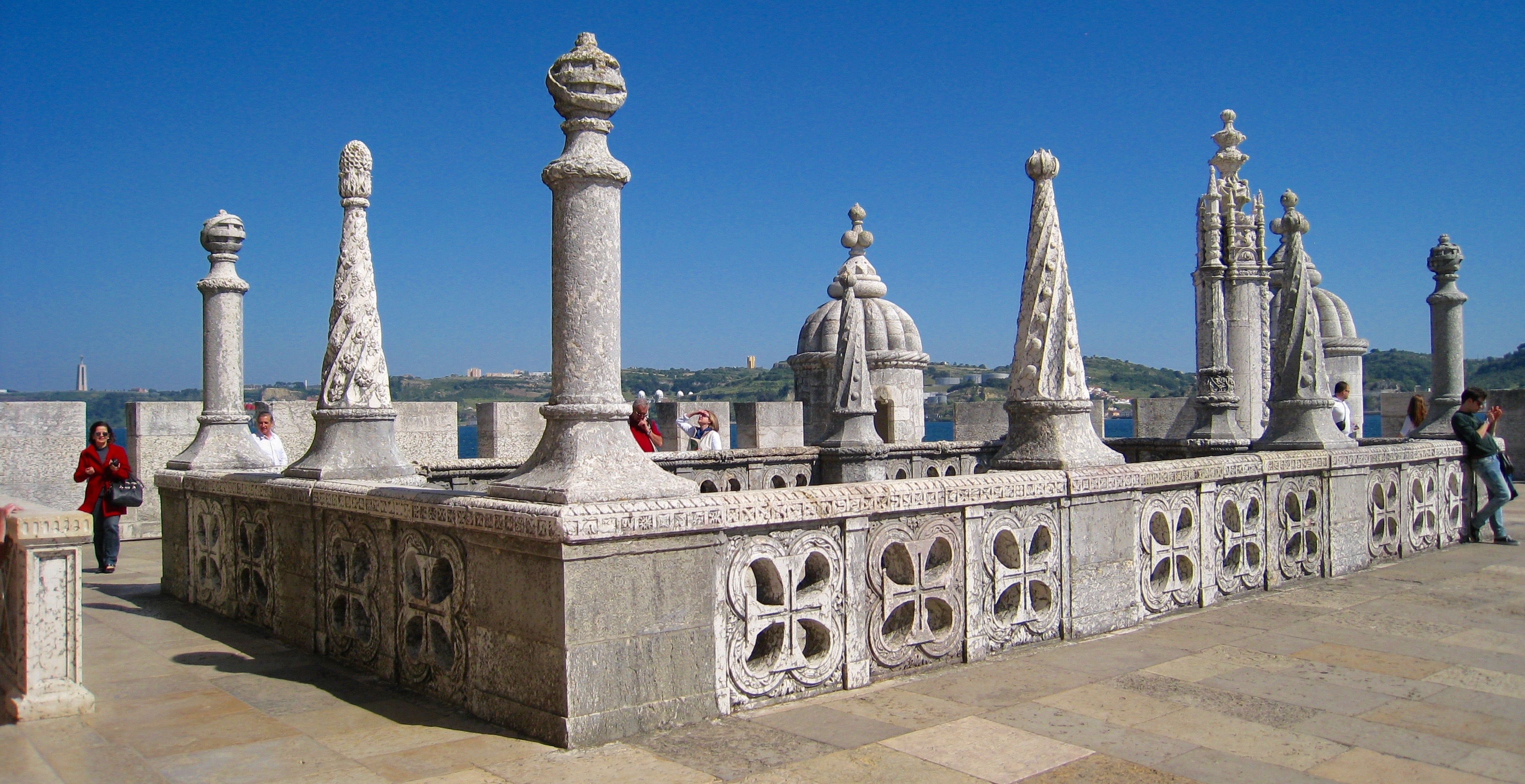 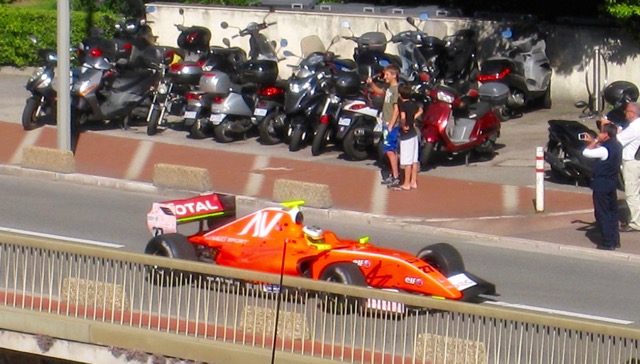 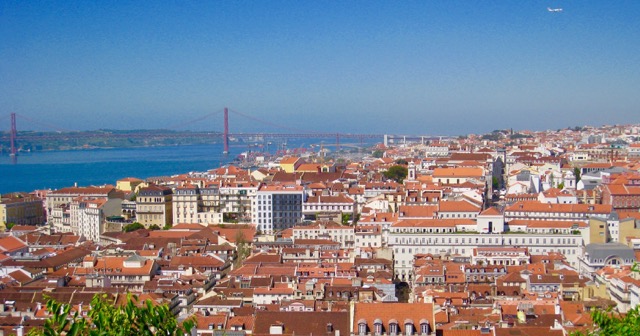 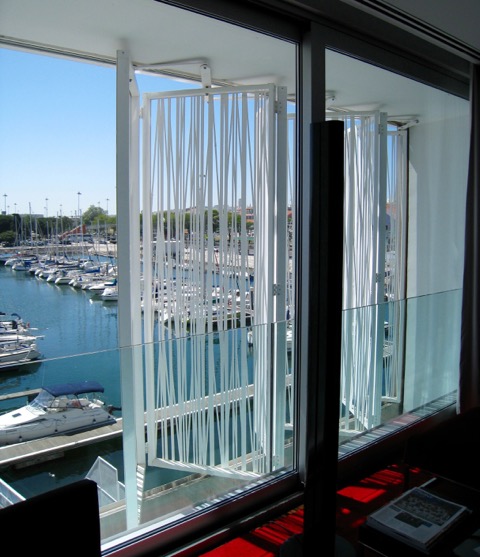 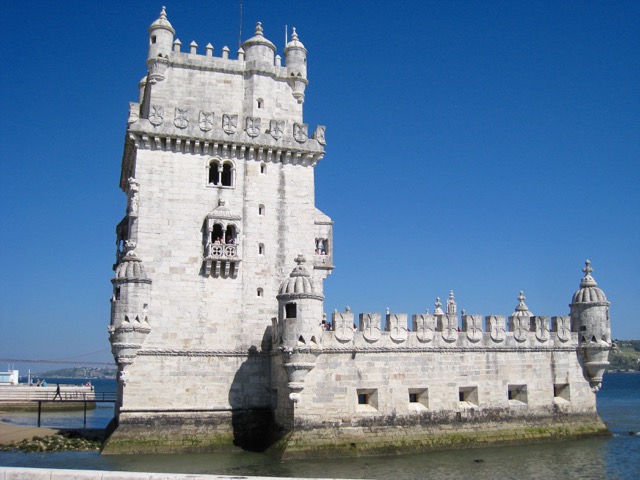 Manueline, named for King Manuel I, and is a Portuguese variant of the high Gothic style found in northern Europe, but with more exuberant decoration and nautical-themed ornaments. The style reflected Portugal’s self-confidence and wealth, a result of the Age of Discovery, when explorers created new trade routes that brought riches from India and other faraway destinations to Lisbon.
The exterior is rather ornate for a tower, with beautifully sculpted balconies and limestone ornaments. It has Moorish-style turrets at each corner, where a battery of cannons was housed to defend the waterway. At one point, the tower basement was used as a prison. The terrace above the basement is decorated with a statue of Mary and child meant to protect seafarers, for it was from here that many of the great Portuguese explorers embarked on their voyages. And Christopher Columbus stopped at the tower after discovering the New World. The second floor contained the royal residences, and on the upper floors were the armory and private rooms. On the top floor is another terrace with pretty views of Belém and the Tagus River, and a beautiful loggia with intricate carvings and several balconies. We spent over an hour exploring the tower, then returned to our hotel for dinner.
Still feeling rundown from our colds, we ordered room service and relaxed for the evening, as we had a busy agenda planned for the following day. To accompany the chardonnay left by the hotel management, we chose a selection of cold and hot starters rather than mains: marinated tuna with a wasabi cream, sautéed Algarve shrimp with a fresh cucumber salad, pan-seared lobster ravioli and mizuna with lemon, a small cheese sampler, and a basket of freshly baked breads.
Sharing is caring!