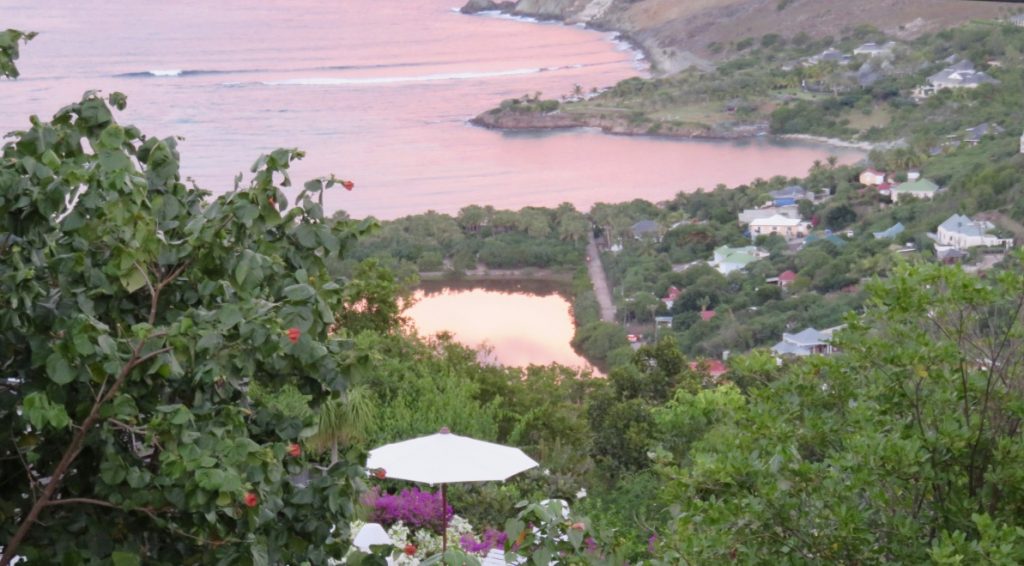 Our first full day in St. Barth’s started as all vacations should start—in a leisurely way—as we were on “island time, mahn.” I learned that expression when I lived in Trinidad as a kid. Trinidad, West Indies &#8211; Part 1: 1961–1965

Around ten we drove into Lorient. A nice breeze cooled the warm day as we walked along the beach, digging our toes into the sand and watching gulls soar over the ocean. On the way back to our SUV, we ducked into La Boulangerie Choisy to buy bread and baked goods for breakfasts.

We lunched on the patio at Rose Dog and whiled away the afternoon swimming, sunning, and making plans for day two on the island.

Regarding driving in St. Barth’s, I wasn’t about to take that on. After taking a look at the corkscrew, roller-coaster roads, all two-lane, their blind corners announced by signage with no words (just an exclamation point), not to mention tailgating motorbikes and scooters weaving in and out of traffic and warnings to “be sure to pull in your driver’s side rearview mirror, or you might find it shorn off when you return,” I deferred the job to my personal Mario Andretti, David. Danica Patrick I am not.

That evening David put his driving skills to the test, and as expected, he met the challenge with ease. What proved more of a feat was finding the restaurant—Le Tamarin. One wrong turn. Not bad for two people unfamiliar with the island. GPS, you say? When I asked a local about this, she said, “I don’t ever recall seeing a car with GPS on the island.” She could have been joking, but our SUV didn’t have one. And just how lost can you get on an island that is only eight square miles? Plus, our Suzuki had one of those antiquated things in the glove box called a map. It came in handy for the first two days. 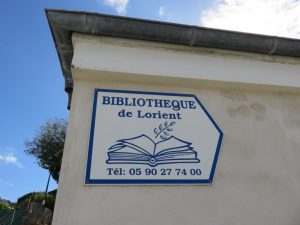 At Le Tamarin, we sank into lounge chairs in their garden and ordered drinks, as we were early for dinner. Peaceful ambience. The service? Incredibly slow. Slower than island time. Seated on the patio, we started with the tuna tartare and ceviche. For mains, we had grilled red mullet for two, and for dessert, Tonka chocolate profiteroles.