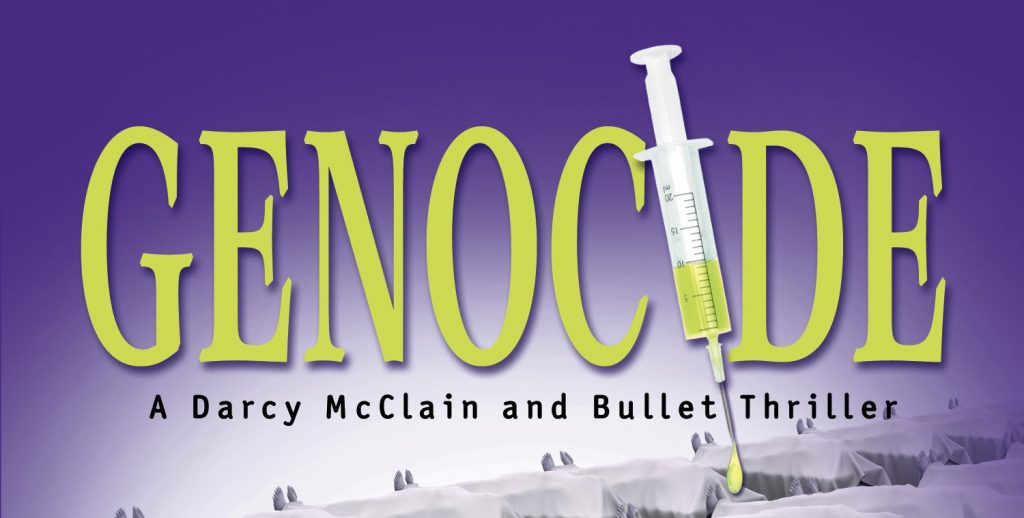 Sunday night, after we left Le Tamarin and pulled into the gated drive at Rose Dog, it began to rain. It poured all night and most of Monday. David spent the day watching old movies, while I sat on the covered back patio rereading the changes my editors had made to Genocide. The weather cleared late in the afternoon, in time for a long walk around Deve to work up an appetite for dinner at La Langouste—the lobster. 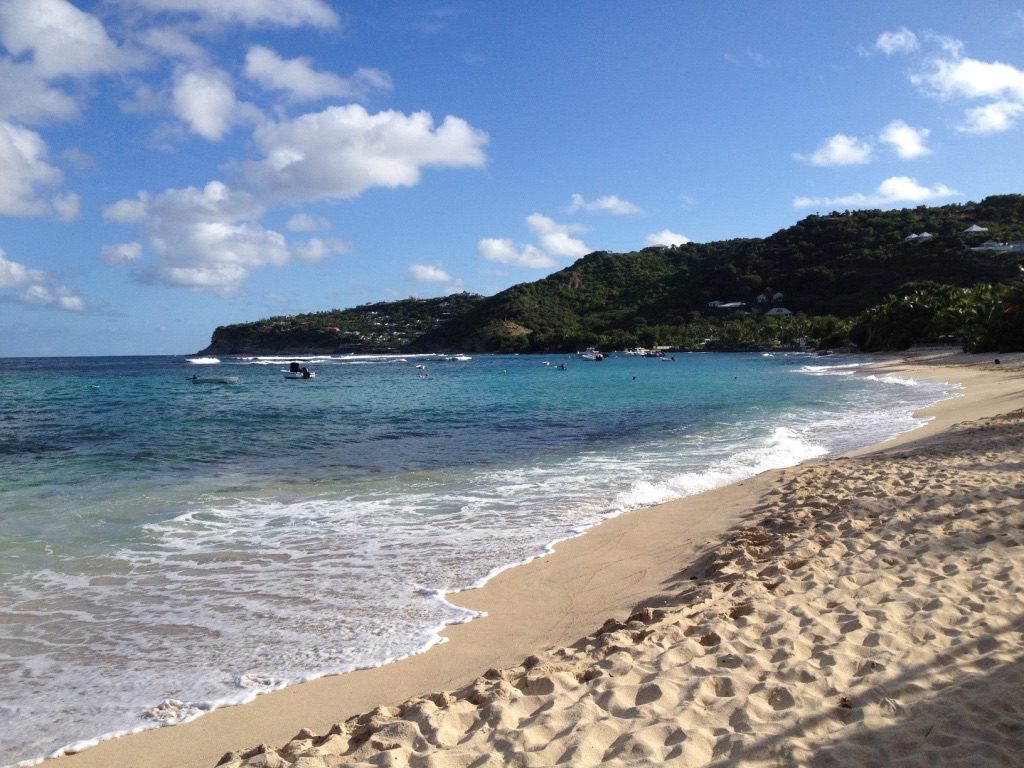 We left early for dinner, intent on finding the restaurant in daylight. Even then, we overshot it by a block. Parking was at a premium and we weren’t sure what the parking situation would be like at the restaurant, so we asked a man who was walking his dog if we could leave the Suzuki on the street. He nodded. We weren’t certain if he understood us or not.

With our trusty map in hand, we set out on foot to find La Langouste. We walked single file along the narrow sidewalk, not even wide enough for another person to pass, and in many cases cars were parked half on and half off the sidewalk. A woman carrying two grocery sacks came our way and we stepped into the street to let her pass, mindful of traffic, especially the fearless, and sometimes reckless scooter drivers. She walked by and immediately turned around. “You are looking for some place?” she asked, noticing the map in David’s hand, we presumed.

David asked her for directions to the restaurant. She shook her head. Directions she couldn’t give, but she could take us there. We told her not to inconvenience herself and we would manage to find the place, but she insisted on helping. She was obviously going home after grocery shopping and walking two blocks out of her way was more than courteous on her part. 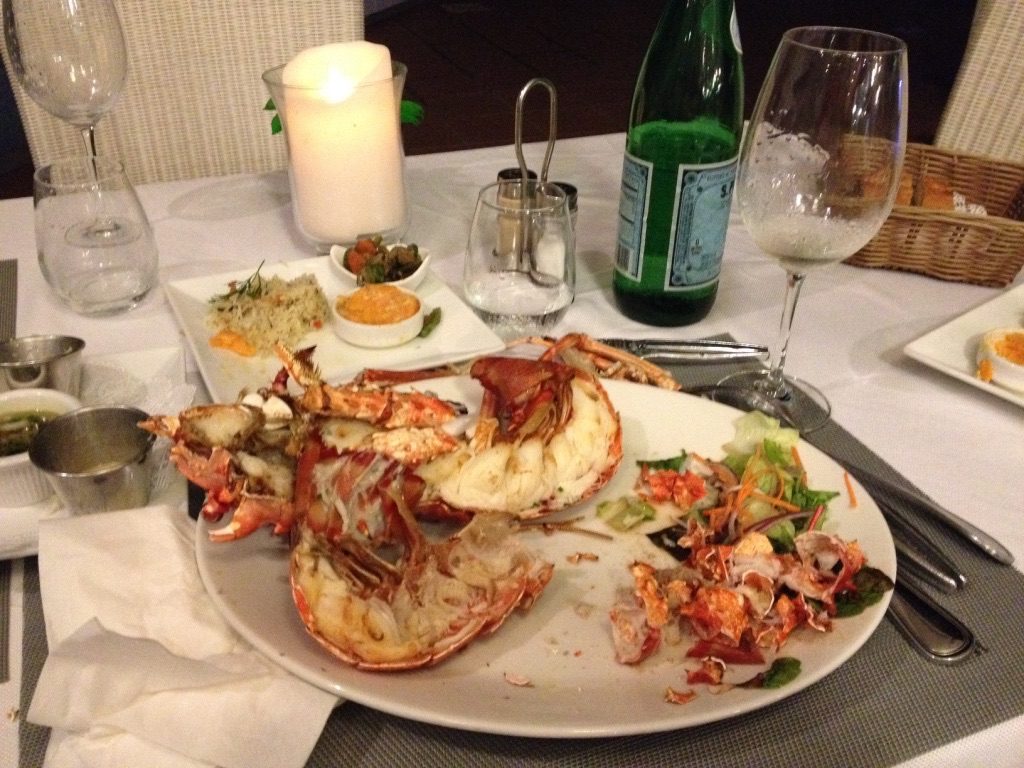 Outside La Langouste, she said we were too early and the restaurant was closed. She suggested we wait at the Hotel Taïwana, as they had a bar. As she started to walk away, she called out, “You have cell phones, yes? You will need them for the return trip.” We couldn’t imagine what she meant. “GPS?” I asked. She laughed. “No, there are no streetlights and you will need your phone flashlights to find your way.” No kidding. Later that night, as we retraced our steps to the rental vehicle in the pitch-black, we did indeed need our phones to light the way.

A friend who is married to a Frenchman asked me if I found the French on St. Barth’s to be snooty and standoffish. “Just the opposite,” I replied, and relayed our pleasant encounter while trying to find La Langouste.

We did as the woman suggested and had a glass of wine at Hotel Taïwana, which is on Anse des Flamands,and next door to La Langouste, where we had a sumptuous lobster feast.