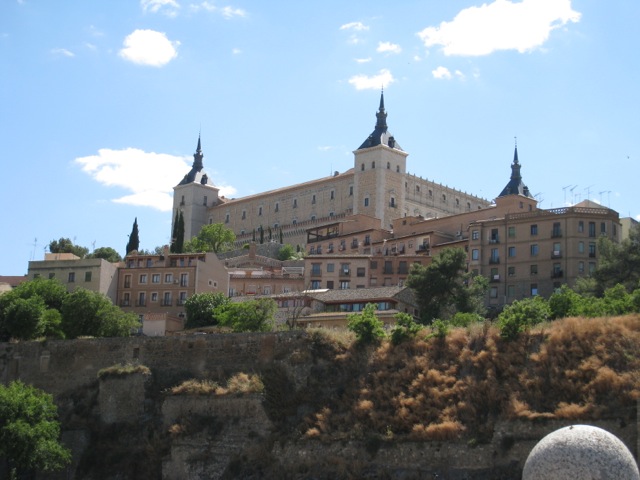 ← South Africa: The Ceres Earthquake 1969 Sailing the Virgin Islands Aboard the Schooner Mistress →