Over breakfast, Jen, Bruce, David, and I continued our conversation of the night before as though it had never ended. And again we remained at our table talking long after the other guests had departed from the dining room. To avoid having the waitstaff work around us, we moved to the living room to say our goodbyes, and we promised to keep in touch via email. It was time for them to leave for Queenstown and for us to drive to Dunedin. END_OF_DOCUMENT_TOKEN_TO_BE_REPLACED

END_OF_DOCUMENT_TOKEN_TO_BE_REPLACED 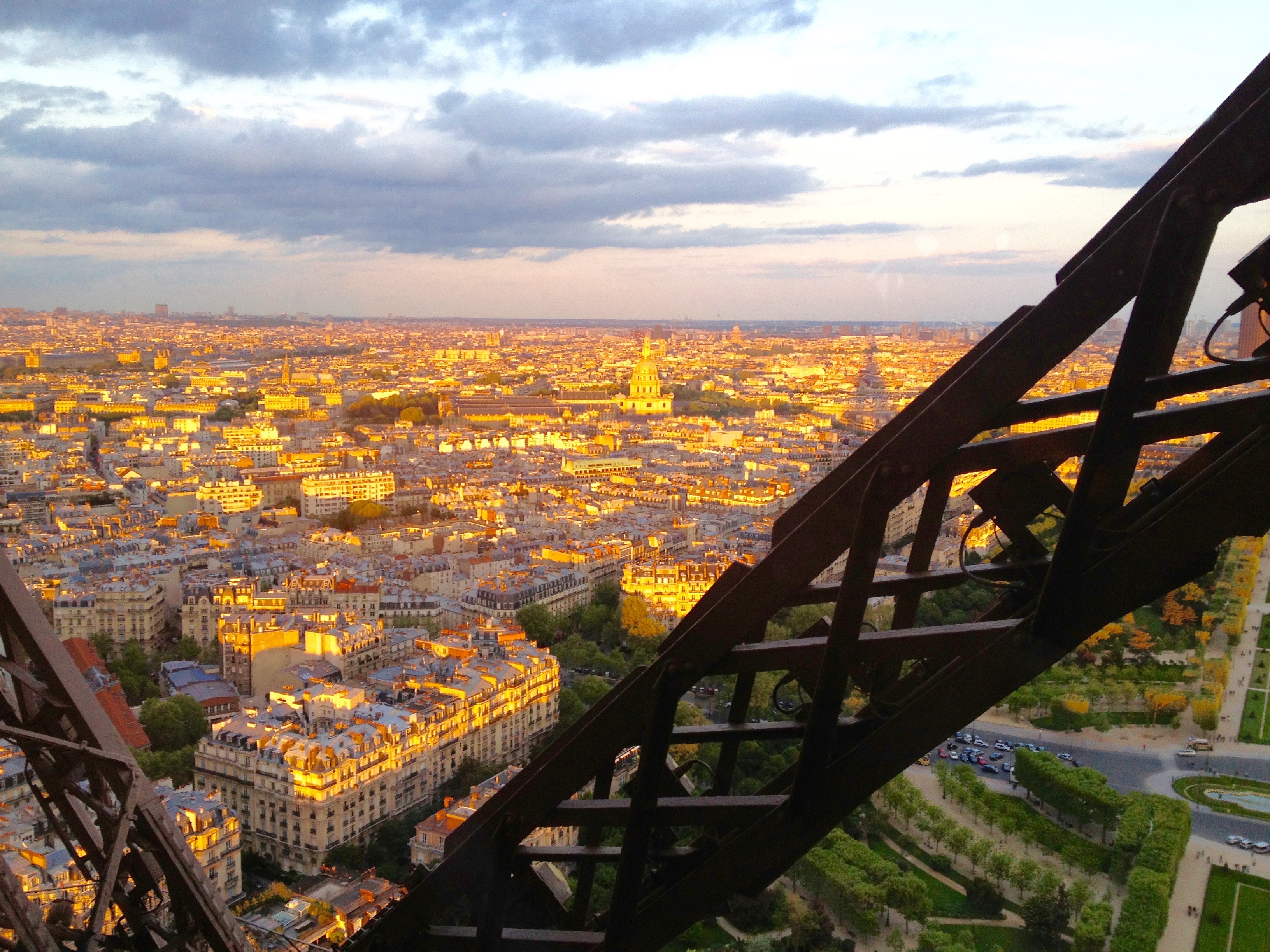 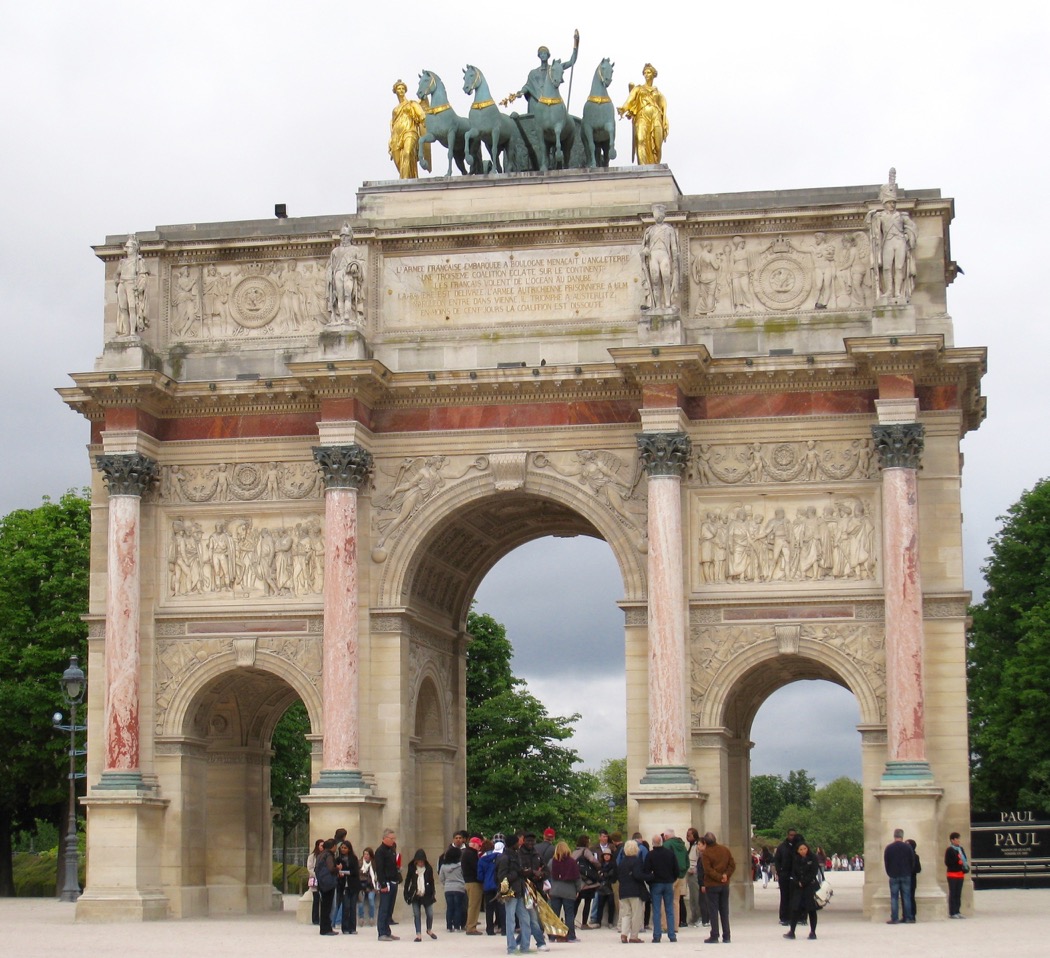 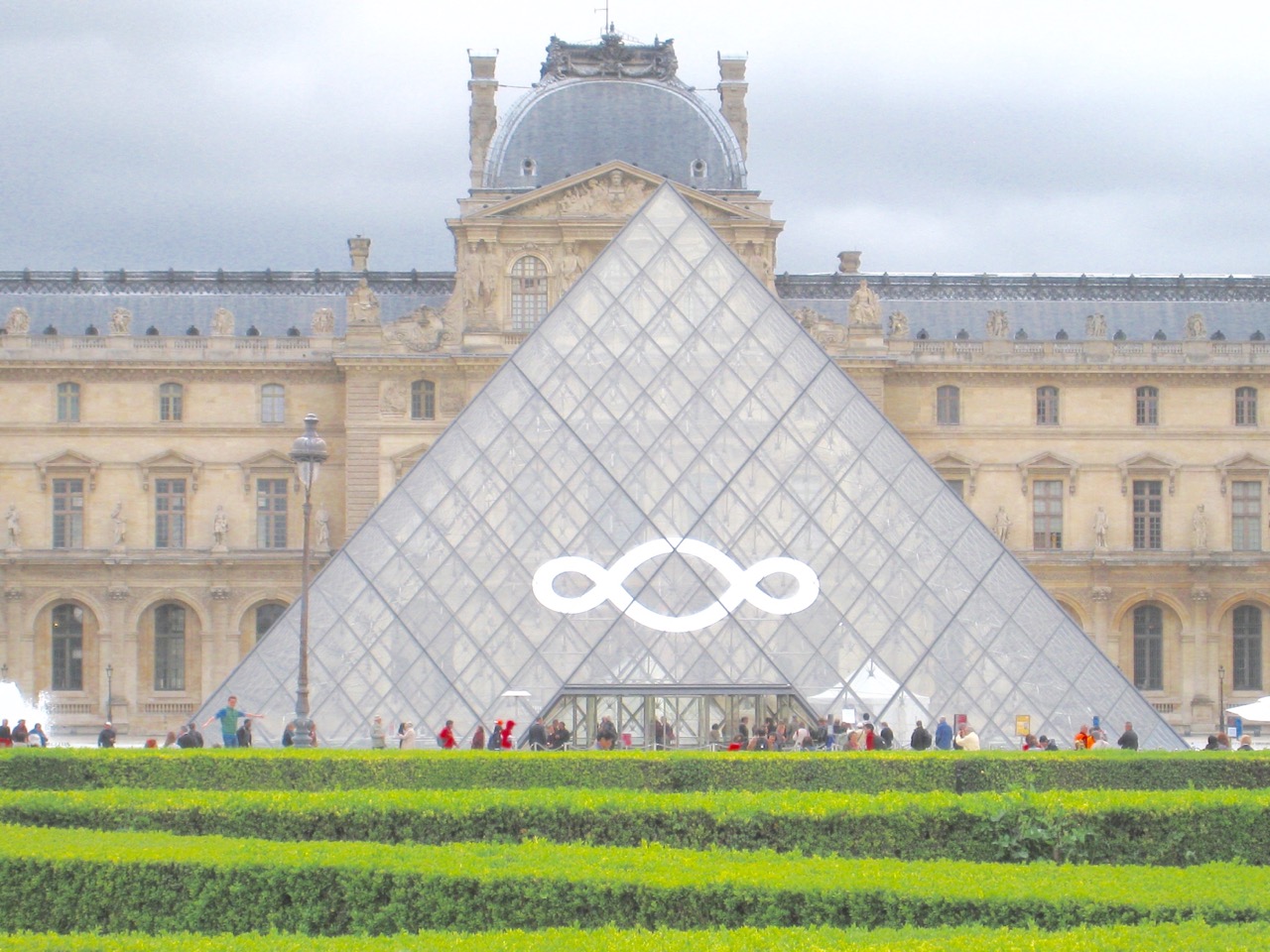 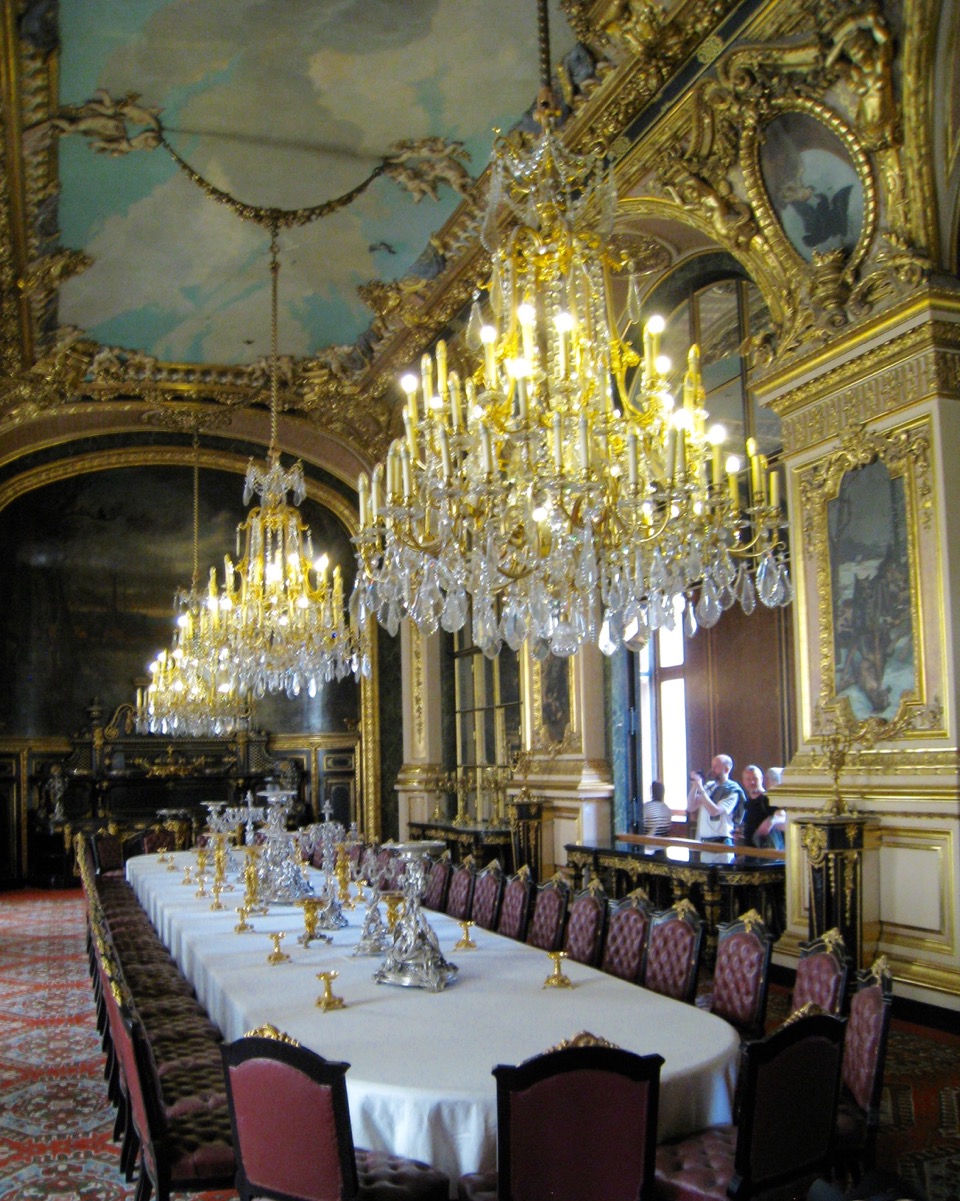 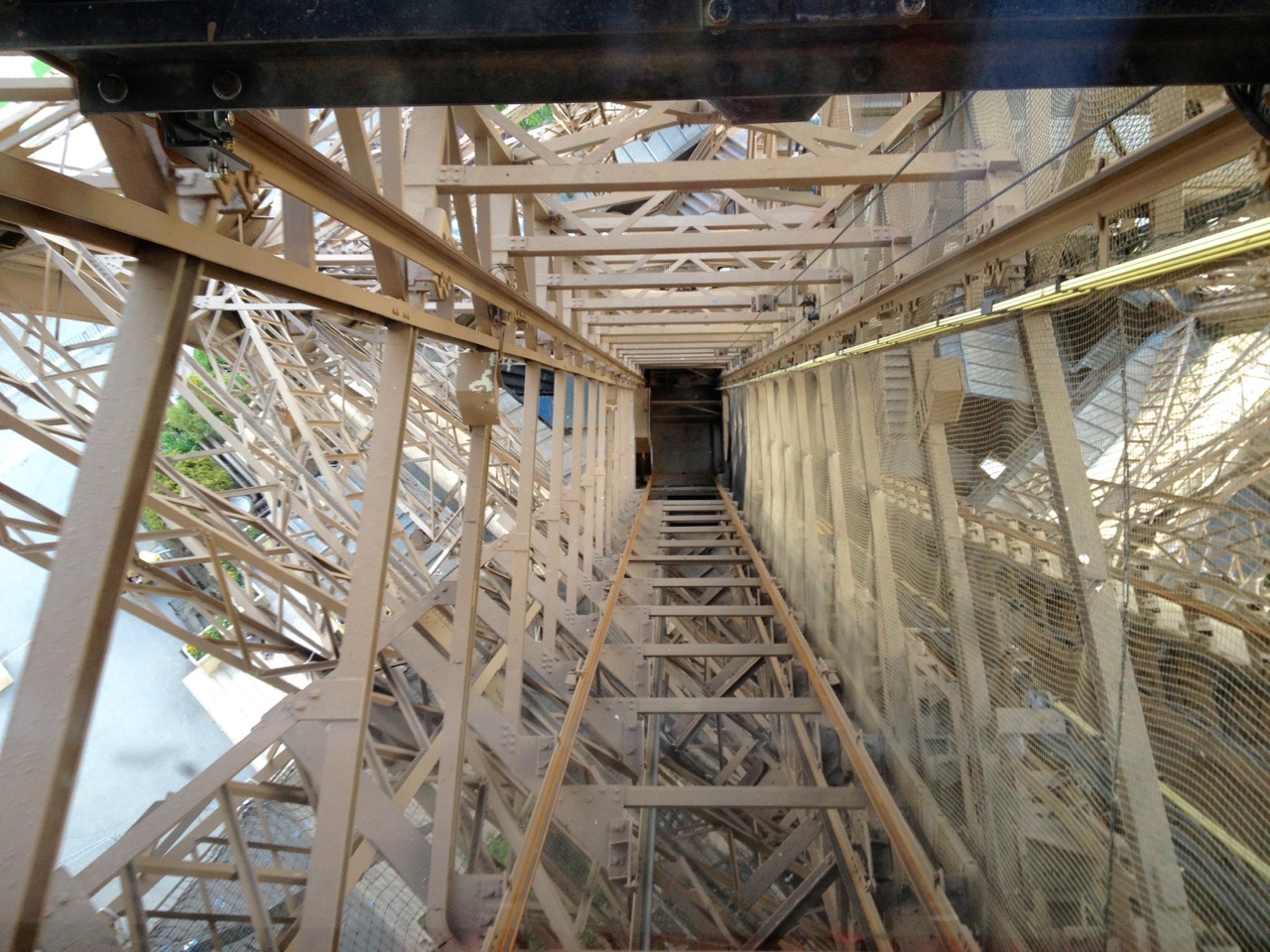 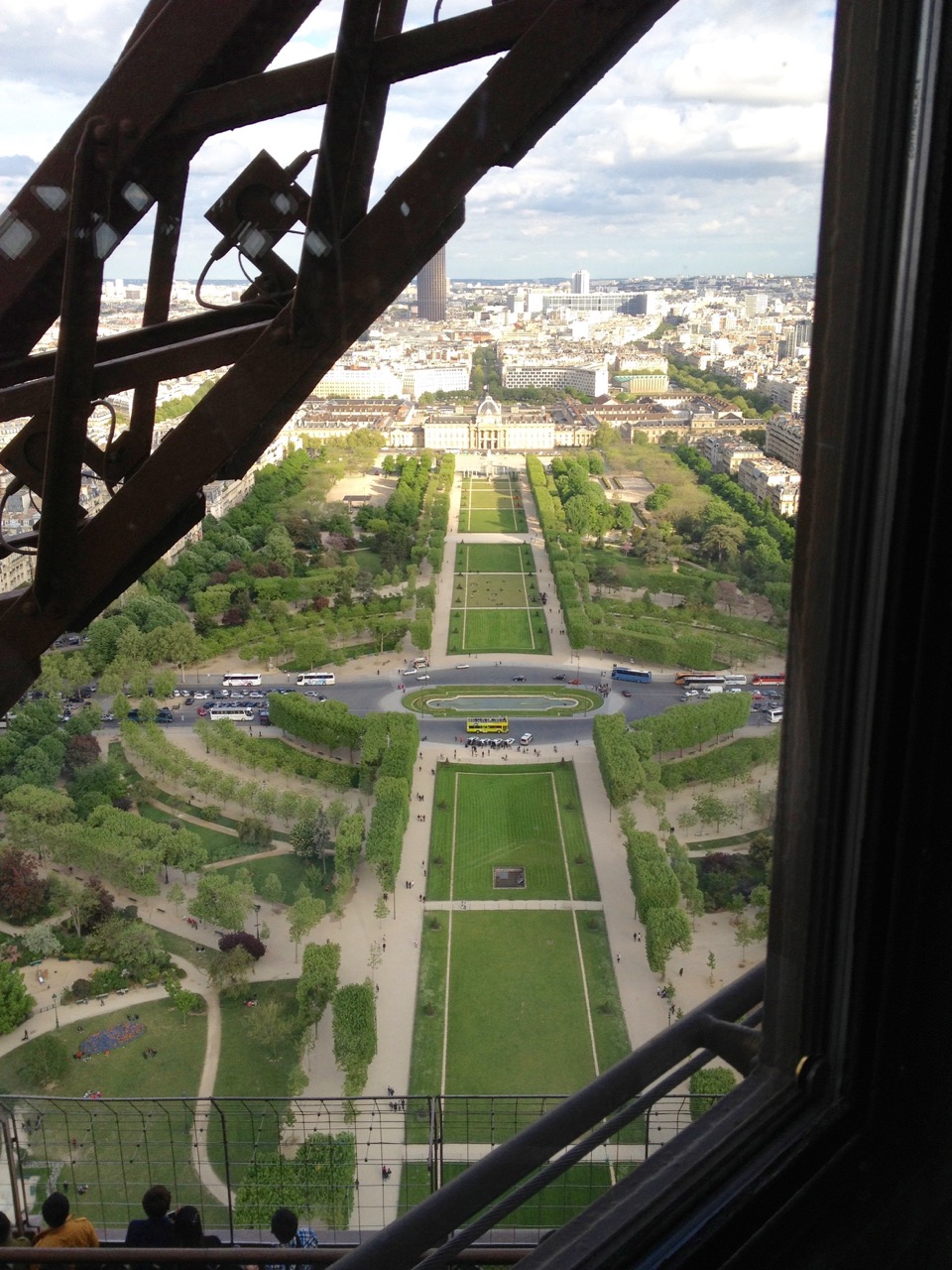