In EUROPE 2011: The Churches of Prague, we were searching for Dancing House, which sits on Ressolva Street across from the Jiráskűv Bridge. Dancing House was designed by Croatian-born Czech architect Vlado Milunić in collaboration with Canadian architect Frank Gehry. END_OF_DOCUMENT_TOKEN_TO_BE_REPLACED 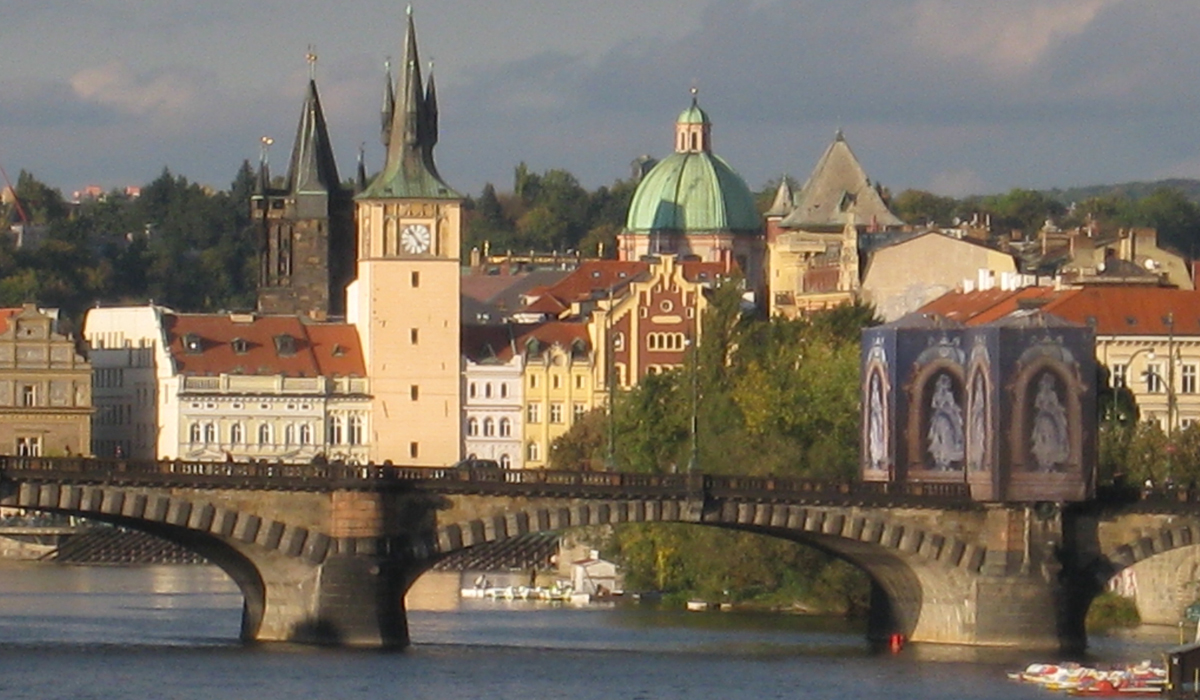 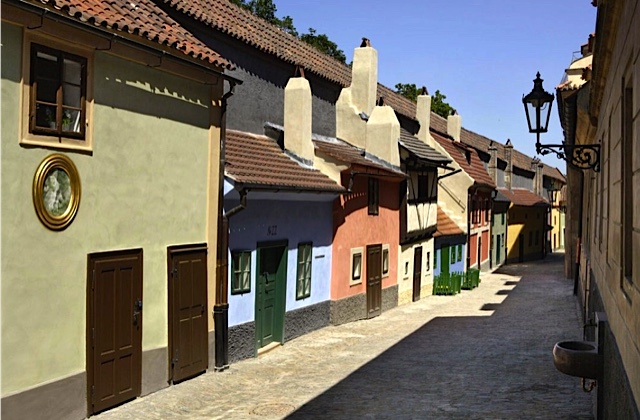 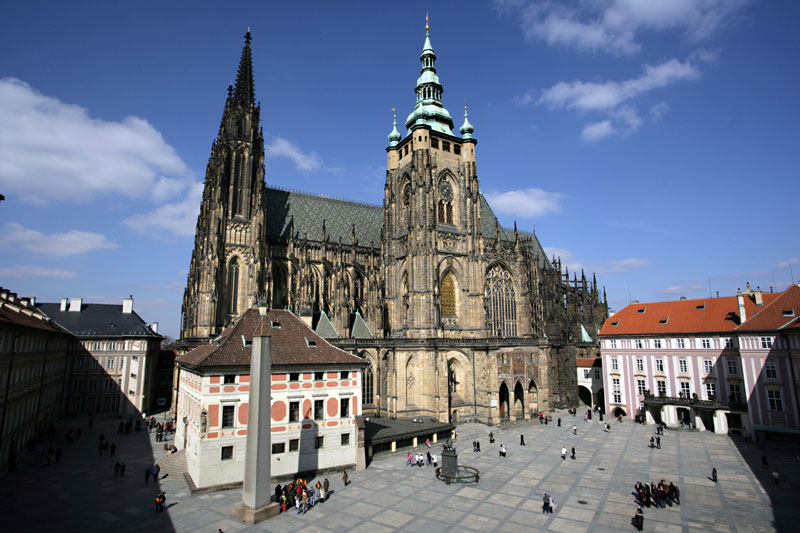 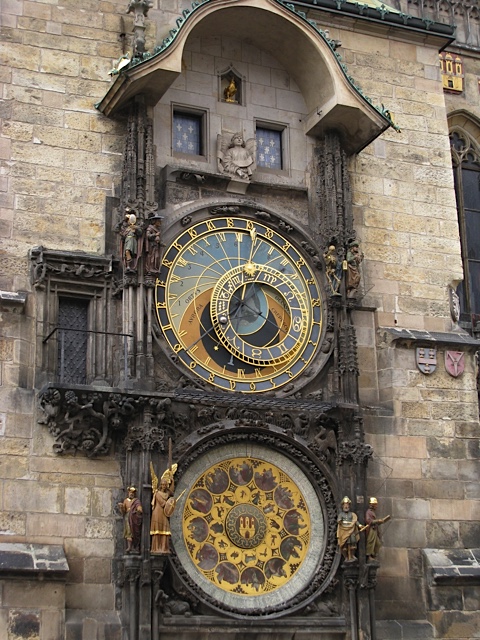 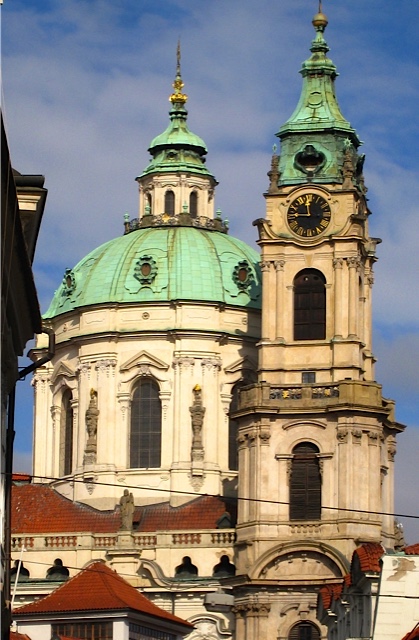 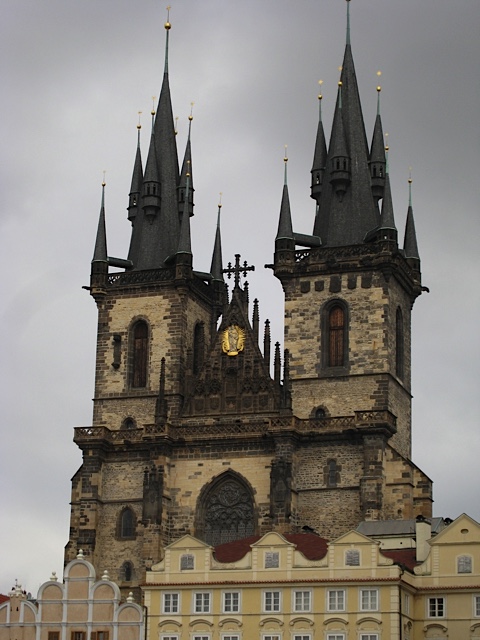 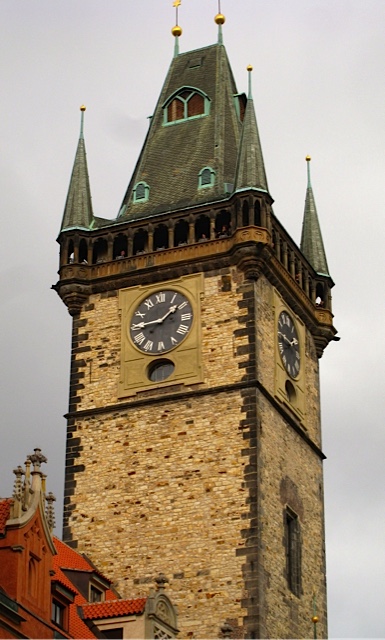 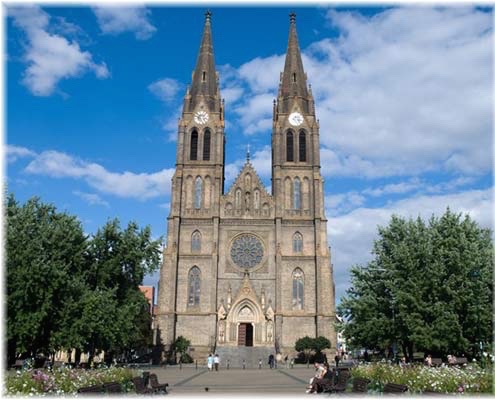 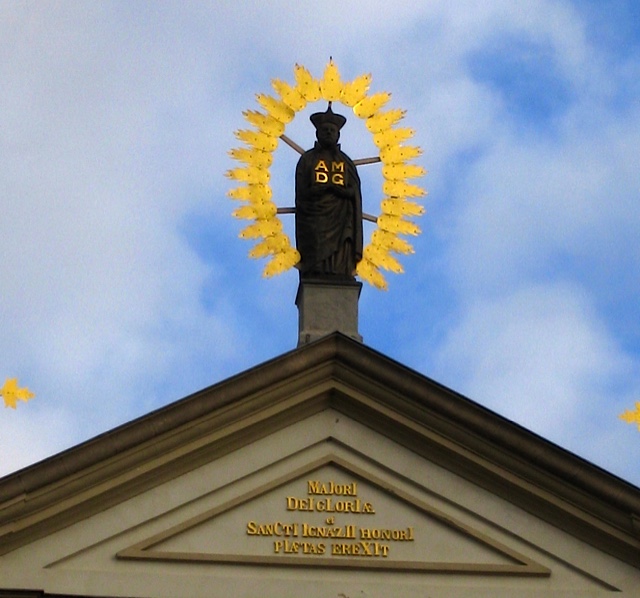 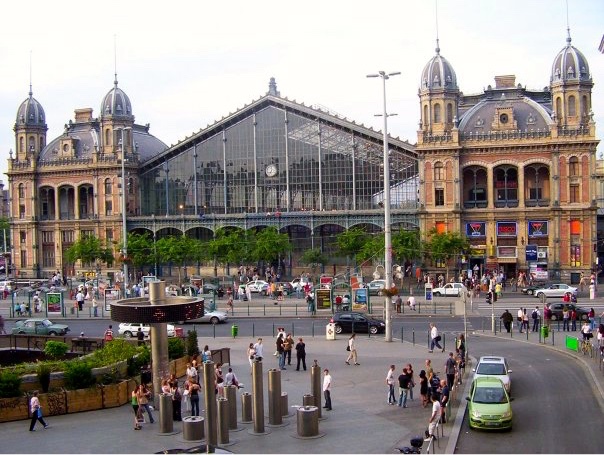 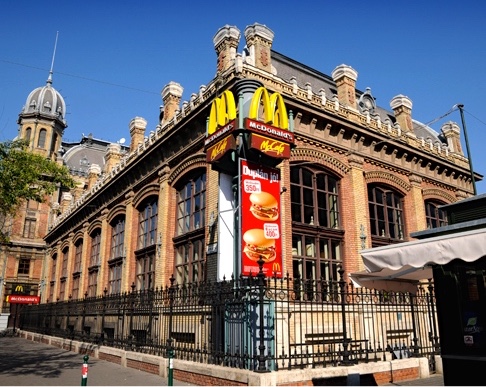 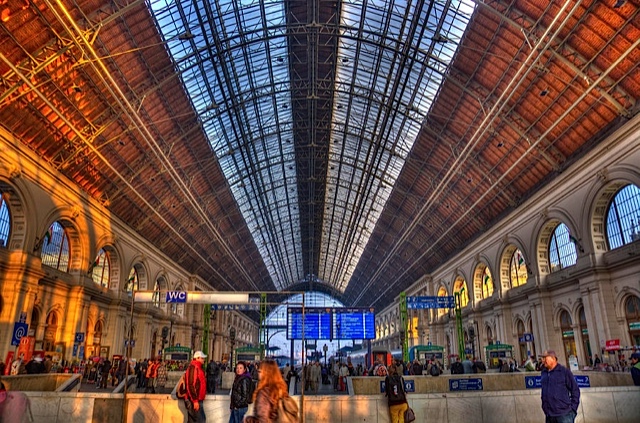 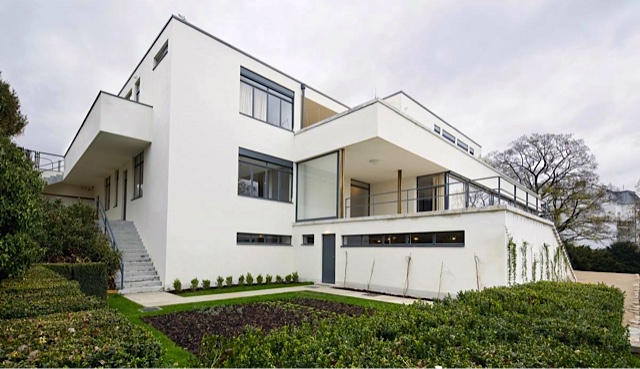 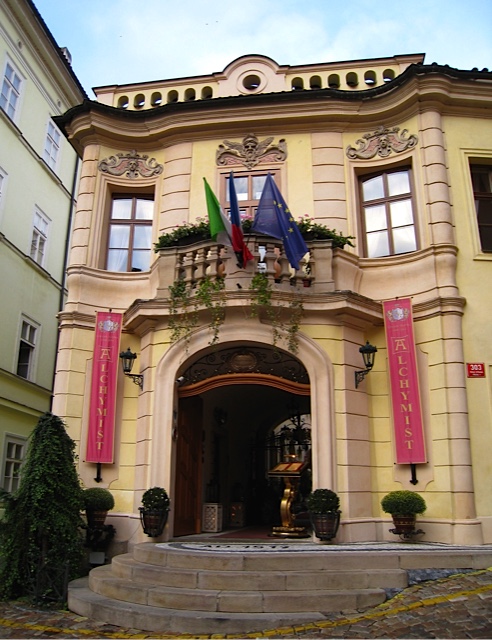