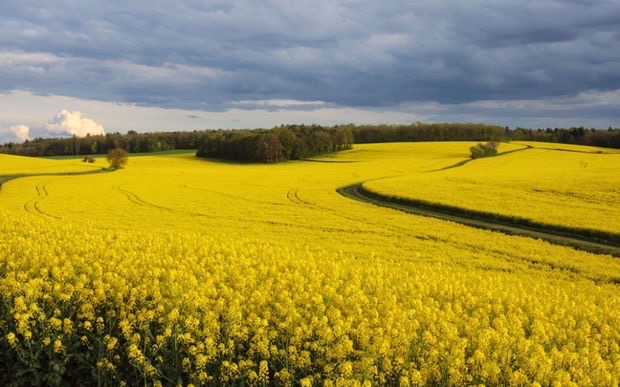 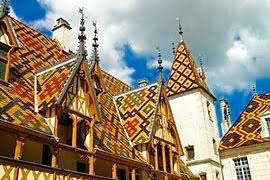 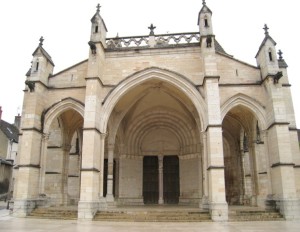 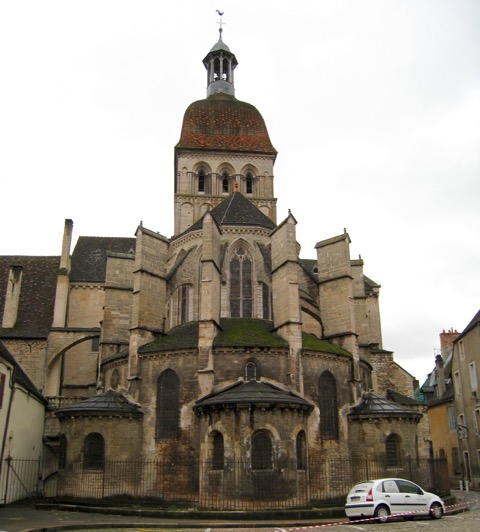 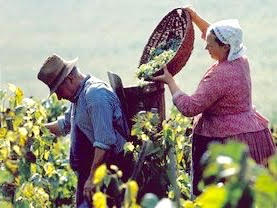 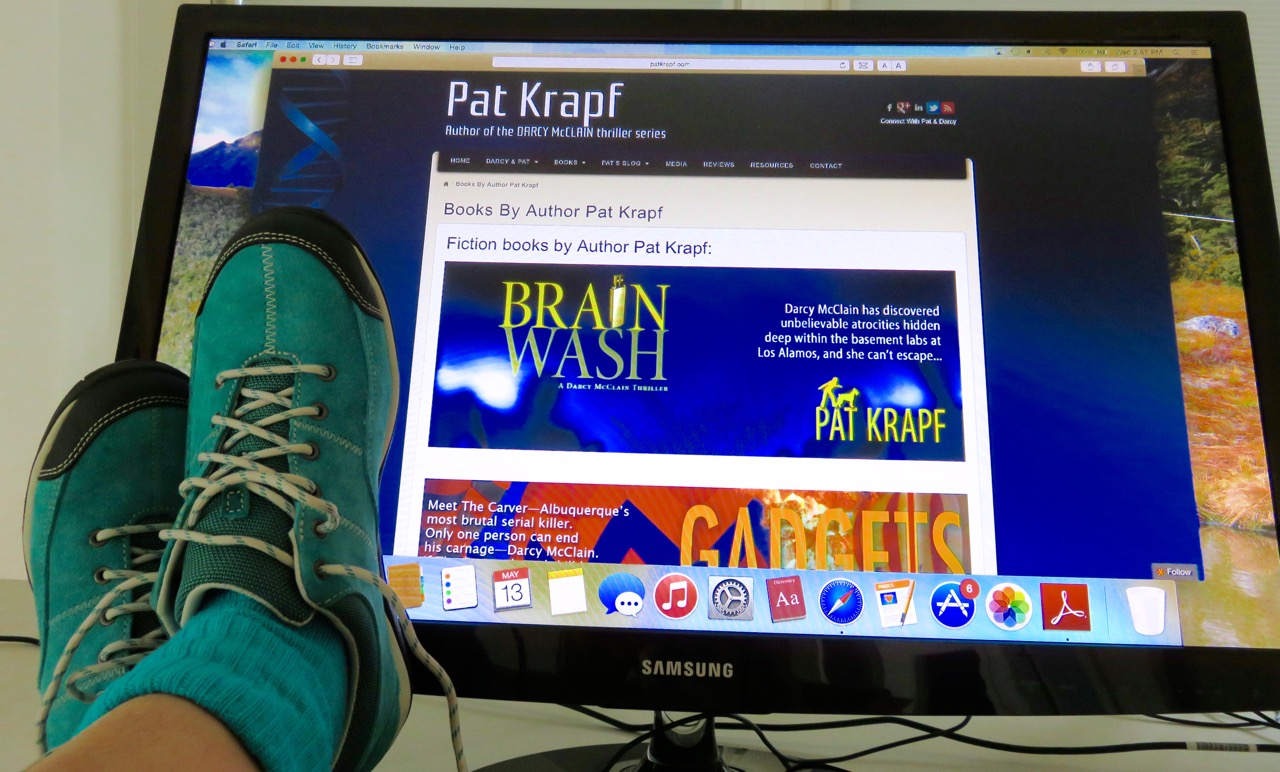 Next week: “Packing for a Summer Trip?: Learn How to Pack Light.”