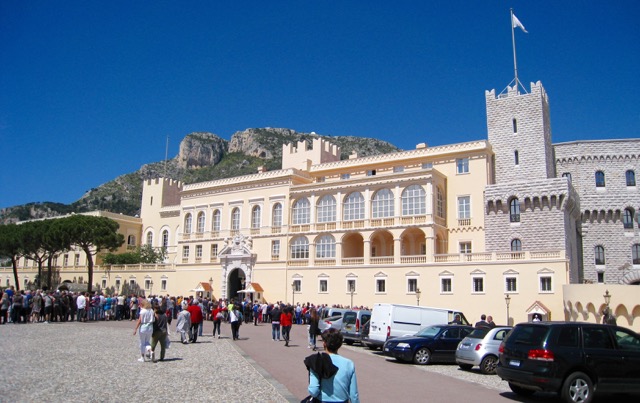 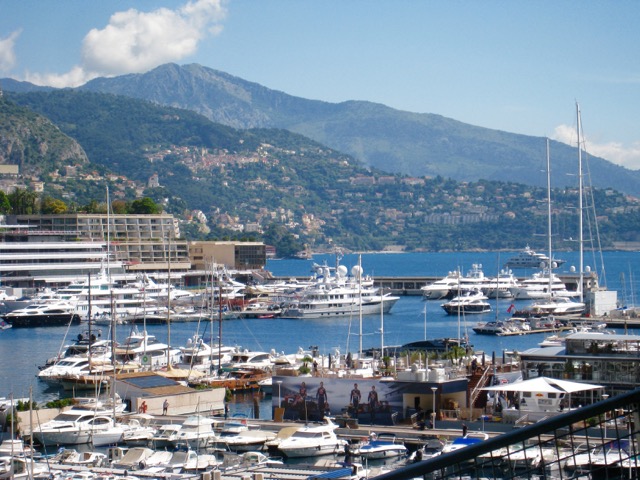 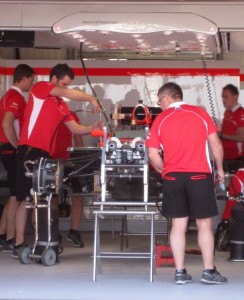 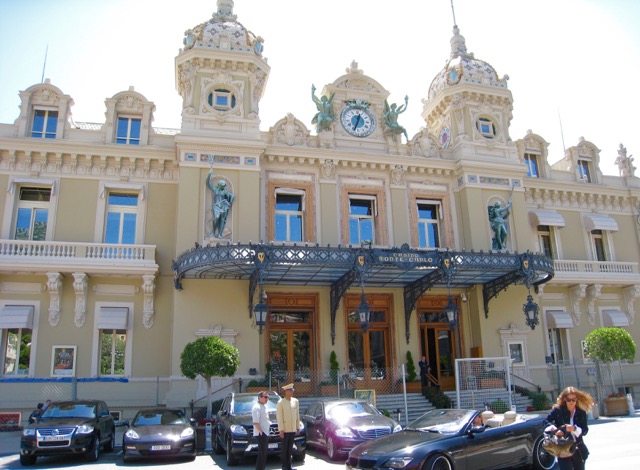 Monday morning the sun appeared as we jumped on the A8 and motored toward the Nice airport. There, we would drop off the rental car and catch a ride to our hotel in Monte Carlo. As we exited the subterranean parking lot in Avignon, we misjudged the distance from the car to the wall of the underground garage. I winced as we made the tight, sharp angle, not surprised to hear the grind of metal against stone, and wondered how much repairs would cost. But a little over two hours later, when we turned in the car, the Avis representative seemed nonplussed as he looked at the damage. “That’s nothing. Happens a lot,” he said and told us to have a safe trip down to Monaco. END_OF_DOCUMENT_TOKEN_TO_BE_REPLACED