Arroyo
An arroyo, Spanish for “brook,” is a steep-sided, dry creek bed that seasonally fills and flows after a sufficient rainfall. Flash floods are common in arroyos following heavy thunderstorms. The term arroyo is mainly used in the southwestern United States. END_OF_DOCUMENT_TOKEN_TO_BE_REPLACED

When I stopped posting to my blog in early 2016, it was never my intention to be gone this long. I even hate to admit how long it has been, but not every year turns out the way you had planned. But I’m back and thrilled to be posting again. So from the three of us, Pat, Darcy, and Bullet, we wish you, our readers and blog subscribers, the best in 2017. END_OF_DOCUMENT_TOKEN_TO_BE_REPLACED 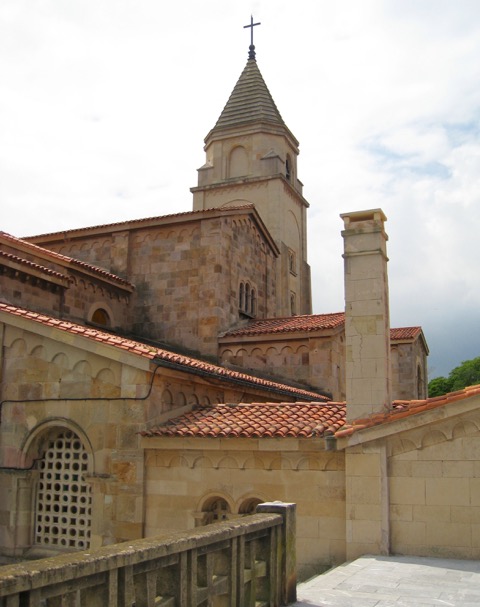 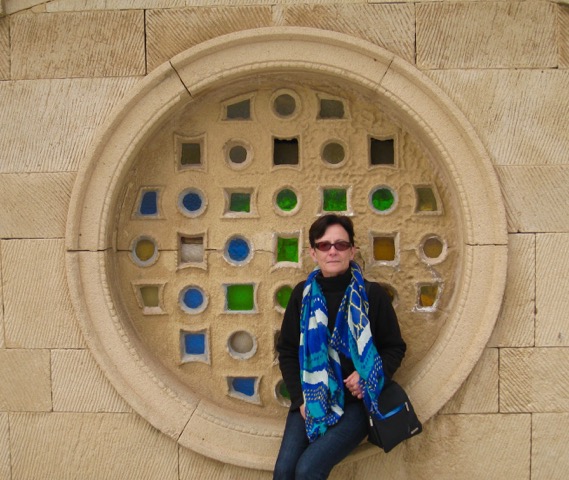