Sunrise in Hobart, and David and I walked the Franklin Wharf, the Castray Esplanade, and the surrounding streets, ending up at the Rendezvous Lounge Cafe in Salamanca Square. The eatery’s ratings were “fair,” but it opened shortly after 7:00 a.m. and we were hungry. Our poached eggs topped with wilted spinach and a side of tomato relish was delicious. I sipped hot tea while David surfed the Net to answer his question of why the square was called Salamanca. END_OF_DOCUMENT_TOKEN_TO_BE_REPLACED 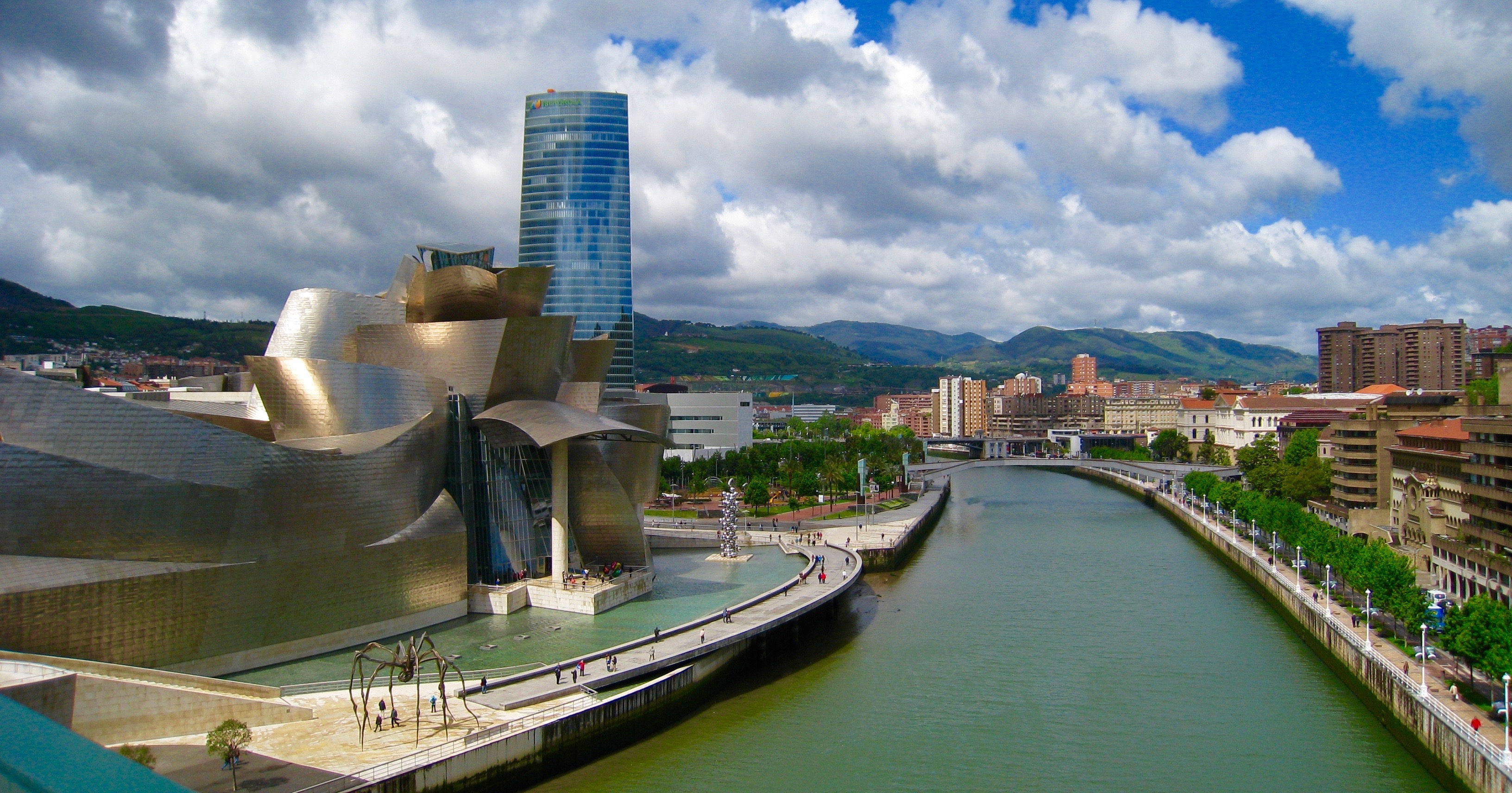 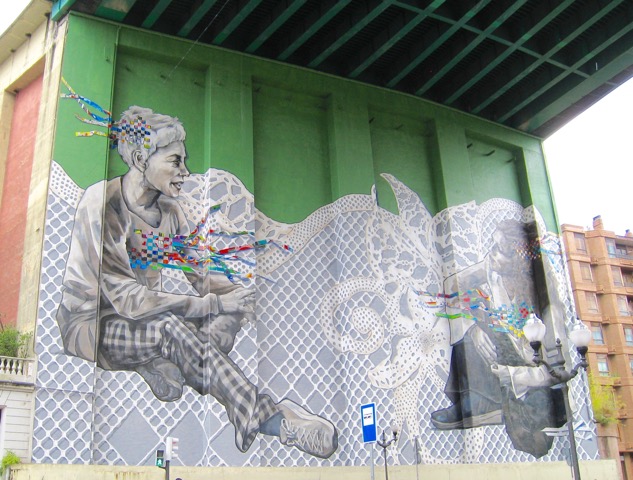 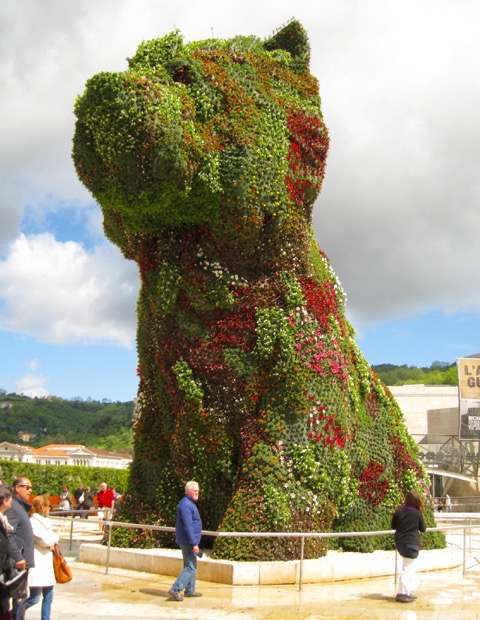 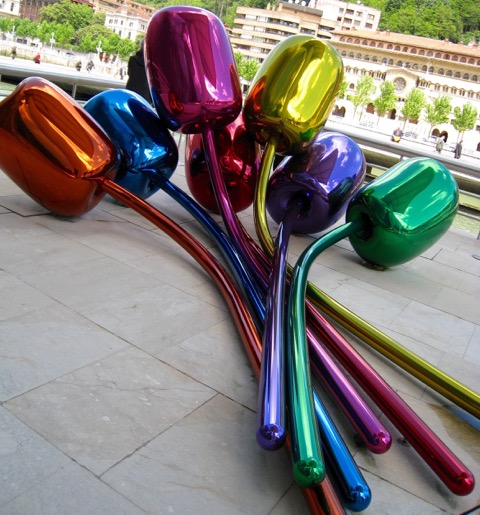 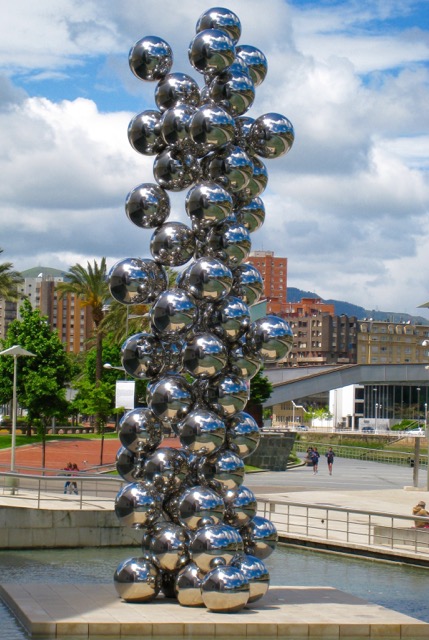 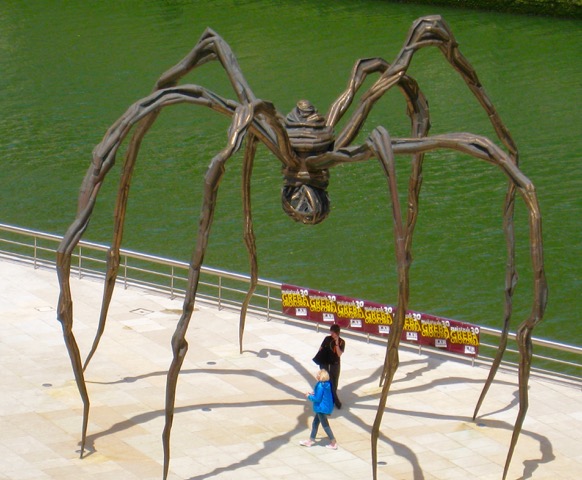