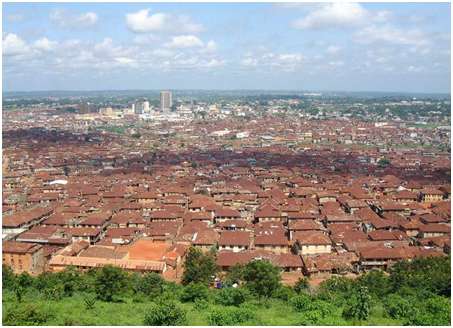 A blazing hot sun sank below a graying horizon. Dusk fell. I propped open the front gate and sat on the porch to wait for Dad to arrive home from work. My mother and brothers were in the house, my mother preparing for a night out at Dad’s boss’s house.

Around 7:00 p.m., my father’s white Peugeot rounded the corner on Commercial Avenue, pulled into the driveway, and braked about twenty feet from our front door. He climbed out, raised the hood, and peered intently into the engine compartment, flashlight in hand. I ran to greet him. From the corner of my eye, I saw two figures bearing down on us. I spun to face them. Weaving erratically, the taller of the two shouted, “Keys. Car.” Dad backed away from the engine and straightened. The shorter man muttered something unintelligible as he swayed from side to side, and the taller one repeated his command: “Car keys.” When my father didn’t hand over his keys, a shot rang out and he yelled, “Get inside and lock the door.”

I felt helpless, frightened to leave him, but ran for the safety of the house. Locked inside, I immediately called the police, who for some reason had no idea where we lived even though language was not a barrier. English is the official language of Nigeria and people there speak it well. Remaining calm, I continued to repeat the address and give directions. Then I heard a second gunshot, and my younger brother cried out, “Dad’s been hit and I can’t see him anymore.”

Minutes later, Dad’s Peugeot pulled out of the drive and onto the main street.  Before I could unlock the front door, my father appeared on the porch, and my mother came down the stairs, completely unaware of what had transpired. At the time, she had been showering. Relieved, I watched Dad step slowly into the house.  Blood dripped from his pants legs and trailed him as he made his way up the stairs to the hall bathroom, the only one with a tub.

In excruciating pain, he sat on the toilet seat to unlace his steel-toed boots. Blood pooled at his feet. My mother and brother appeared in the doorway with blocks of ice and an ice pick. At the time, bagged ice wasn’t common in Nigeria. While they ran cold water and chipped away at the ice, Dad removed his boots. Still, no help had arrived.

Hovering in the hallway, I heard water slosh as Dad eased into the tub of cold water to stop the excessive bleeding. Soon my mother appeared with his blood-soaked pants and hurried downstairs. With such profuse bleeding and no sign of any help, my mother called Dad’s boss to tell him what had happened. Back then, my mother did not drive and we only owned one vehicle. Within twenty minutes, Dad’s boss and a colleague arrived. They drove Dad to the nearest hospital.

Fifty minutes after the ordeal, the local police finally showed. They took a statement, inspected Dad’s pants, and left.

An hour later, my father arrived home. He had been shot in the lower torso; the .38-caliber slug had entered the left side of the groin and had exited the right buttocks.  “A surgeon couldn’t have made a cleaner incision,” the doctor told my father. If the bullet had hit my father an inch higher, it would have torn through his bowels and created severe internal bleeding, which most likely would have proved fatal.  Fortunately, he survived and went on to live a long life.

Next week: “The Getaway Car.” 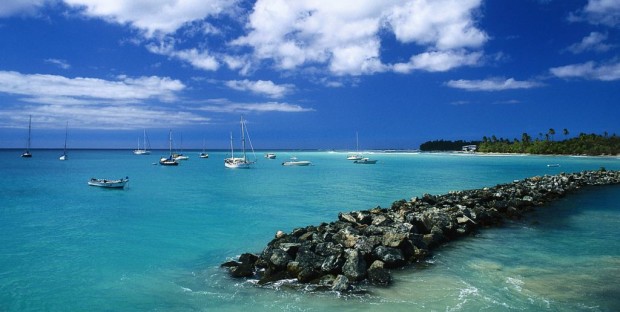 Many people have asked me, “Why were you in Trinidad?” In 1961 my father worked for Lock Joint Pipe Company. They manufactured pre-stressed concrete water and sewer pipe. The Trinidad project entailed installation of an island-wide sewage system and was estimated to take two to three years to complete. END_OF_DOCUMENT_TOKEN_TO_BE_REPLACED

In Havre de Grace, Maryland, I am sitting on my bed in a room of white French Provincial furniture. The windows are close to the ceiling line, so I can’t see out. Doesn’t matter, as my attention is on the assignment of the night: to read the next chapter in my book. From first grade to third, my progress reports all ring with one negative theme—my reading skills suck.

In third grade, my teacher informs my parents I will never go to college if I don’t improve in reading, so as a concerned parent my mother spends evenings reading with me. The sacrifice is no television except for Friday and Saturday nights. Reading feels like punishment, but in reality my teachers have done me a huge favor. By age nine I become a voracious reader, no longer interested in TV if I can get my hands on a Nancy Drew or Hardy Boys book. I vow to write a novel—one day.