In 2015, Bouchercon was held in Raleigh, North Carolina. During our stay in the area, we took a side trip to Harrogate, Tennessee, to tour Lincoln Memorial University (LMU). I was excited at the idea of seeing my alma mater; it had been years since I had set foot on the campus. The two-hour drive seemed endless as we motored along the two-lane road that wound and twisted its way through a national forest. When the campus entrance finally came into view, I felt a certain sense of pride that I did not feel as a teenager the first time I set eyes on the town and the college grounds. Everyone I knew was enrolled in a “real university,” but there I was stuck in the remote mountain town of Harrogate on a campus of barely five hundred, a town with a gas station and a mini-mart and not much else.

We entered the campus from the north, not the main entrance, and parked in the first available space near the new student union. The day was crisp and clear and the mountain air clean, exactly as I had remembered those fall days as winter was about to close in. Such weather was the harbinger of feet and feet of snow soon to blanket once-verdant, undulating hills I wouldn’t see again until spring.

We were gazing around us, deciding where to start our tour of the campus, when a man walked up and introduced himself as Chip Weisgerber, Vice President of Student and Enrollment Services. I proudly informed him I was an alumnus. He’d thought we were there for Homecoming. He offered to show us around, as the school had grown considerably, but I wanted to do a self-guided tour, to be alone with my memories. While Dave tagged along at a distance, I set out ahead of him. 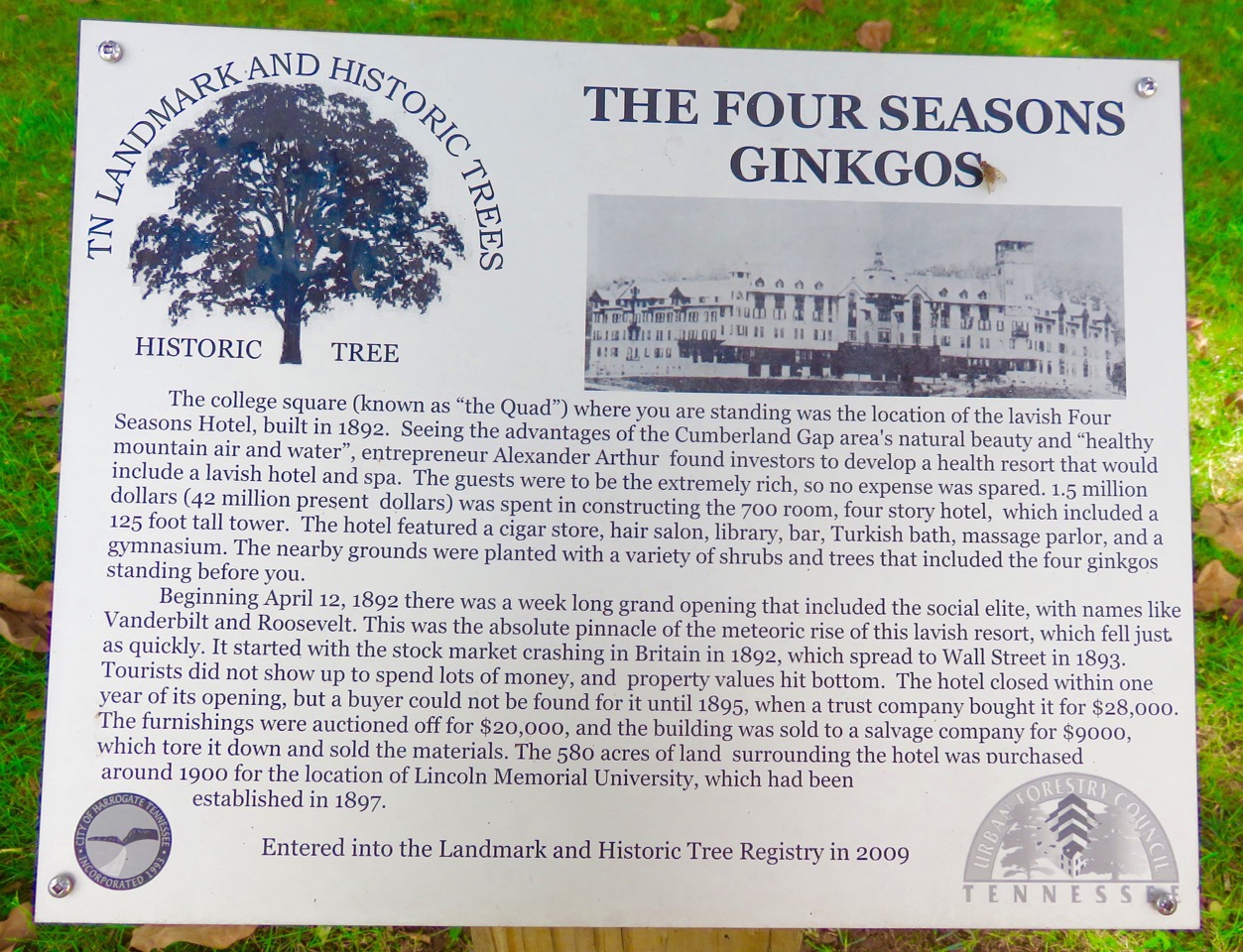 In closing, today’s blog post is dedicated to my father, D. L. Myers Sr., whose father’s family migrated from Clarksville, Tennessee, to Mobile, Alabama, in the early 1700s.

Next week: University of Oregon.