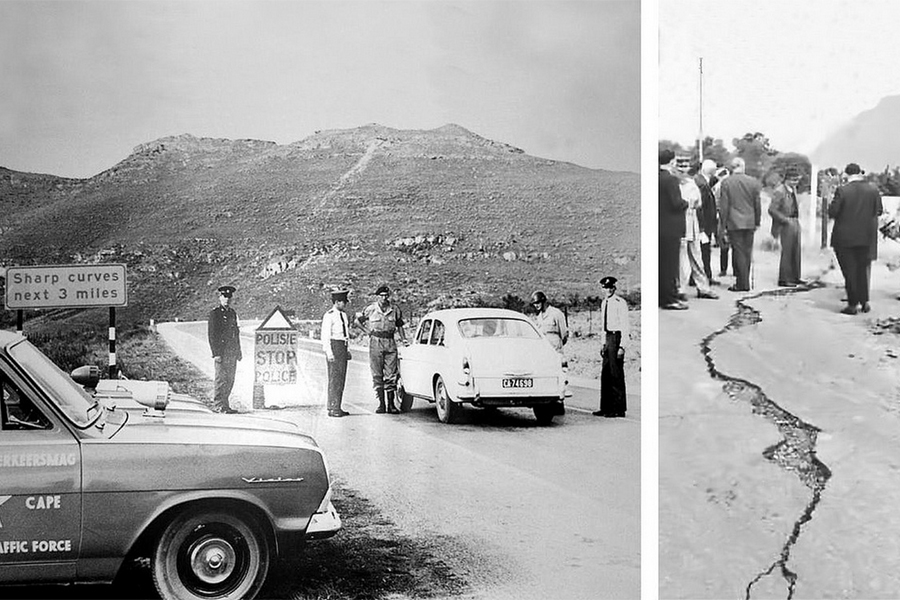 Next week: “Italy and Spain.”