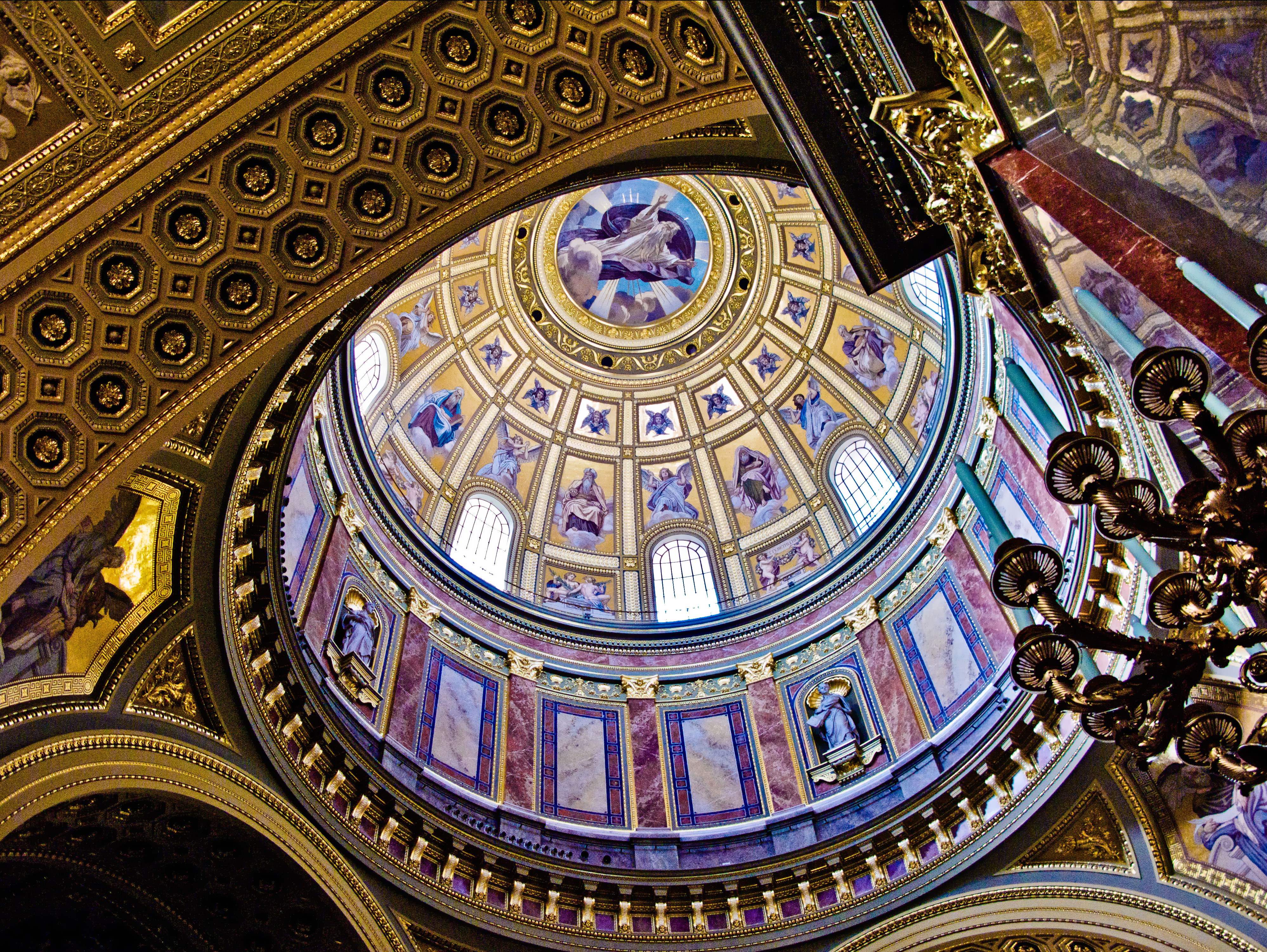 From the city center, we headed straight to St. Stephen’s Basilica, one of Budapest’s greatest landmarks on the Pest side of the city. Construction was completed in 1906, and due to its eclectic neoclassical style, the church took fifty years to build. The basilica is named after the first king of Hungary, King Stephen. The interior is exquisite, decorated with beautiful frescoes, statues, and mosaics, as well as 150 kinds of marble from around the country. The massive church can hold around 8,500 worshippers. In the chapel on the left is the mummified hand of St. Stephen. But what mesmerized me was the cupola, the colors striking—even more so when the sun shone through the glass, making its second appearance of the day (the first being when we passed the House of Terror. 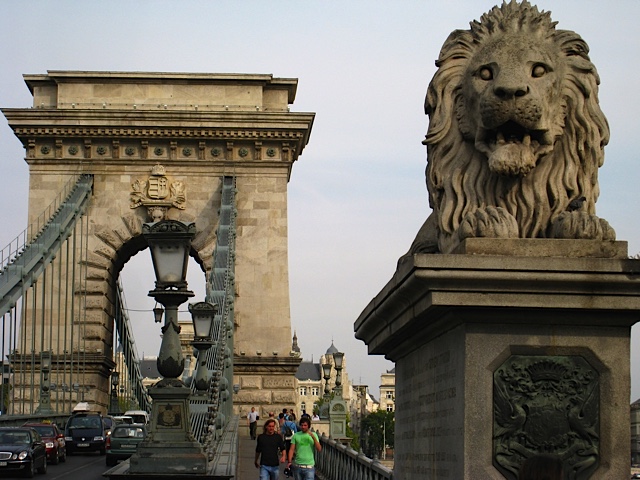 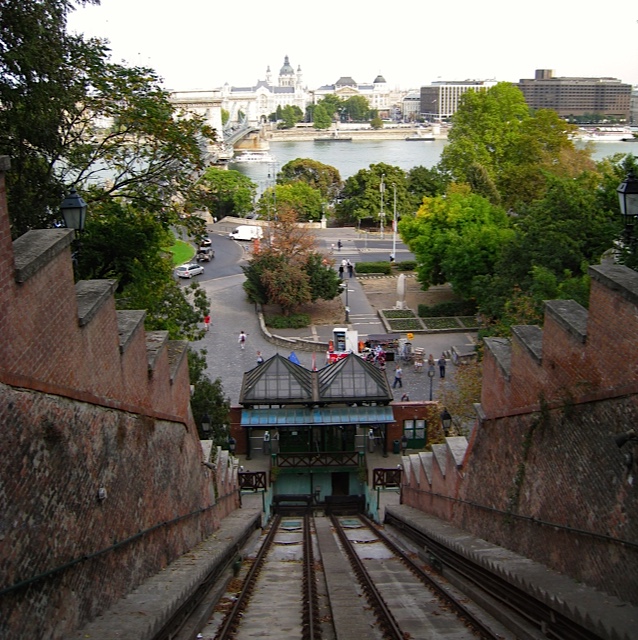 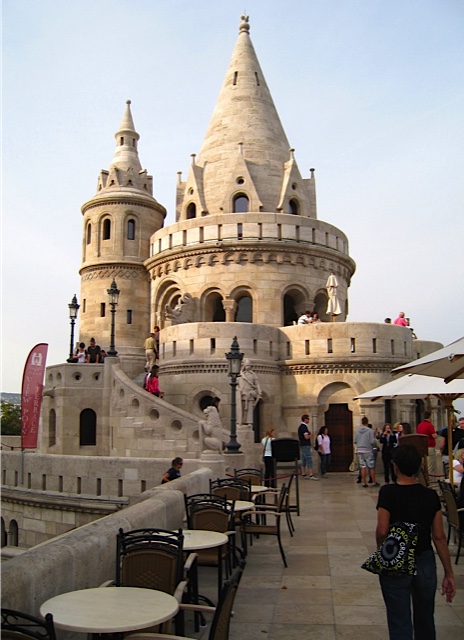 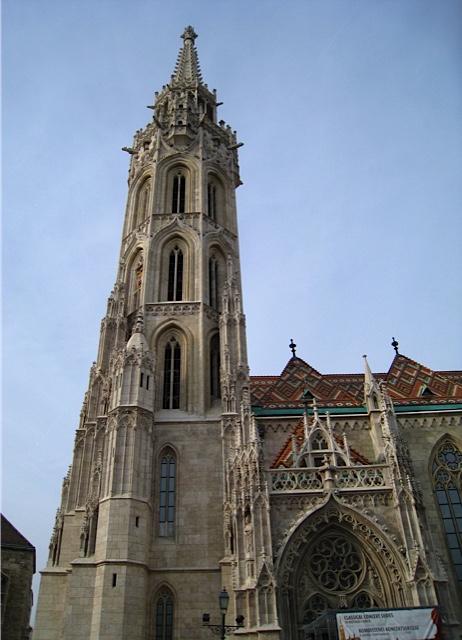 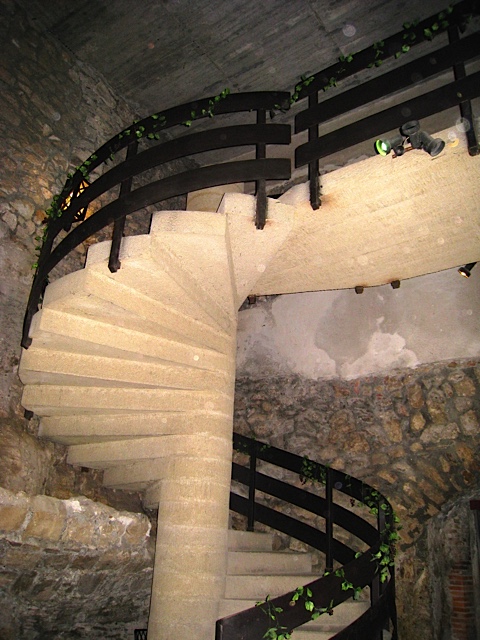